TV3, one of the many media channels owned by the Media General Limited has over the years used its Talented Kidz TV reality show to bring to the lame light and groom young Ghanaian talents.

The winner of Season 9 of the TV talent reality show, Samuel Owusu has released the visuals for his latest single ‘State of Affairs’.

The young rapper who has the rap ‘god’ Sarkodie as his mentor and role model emerged the ultimate winner in the 9th edition of TV3’s talented Kidz reality show despite all the stiff competition he faced.

The young rapper, Samuel Owusu uses his ‘State of Affairs’ track to highlight some of the hardships he believes Ghana is currently facing in a beautiful way.

READ ALSO: Samini Reveals Why He Would Love To Feature Kojo Antwi And Daddy Lumba On A Song

Samuel Owusu released his first single dubbed ‘Nhyira’ few months after the competition which he indicated was an appreciation to God for helping him win the competition and as such “State of Affairs” is the second single by the young rapper.

Check out the video below for the song below… 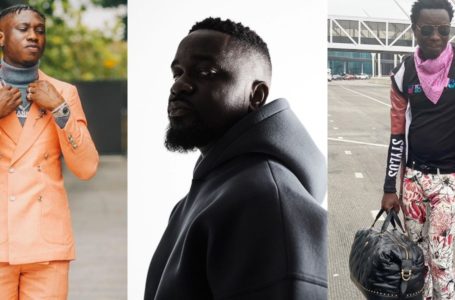