The controversy surrounding Stonebwoy’s wife’s attack at the Saka Saka Park when the Ashaiman To The World concert was held on September 30 seems not ending now.

Minutes after Zionfelix.net reported about the contretemps, many Ghanaians raised questions about the unfortunate incident but no answers have been given. The BHiM nation president on Tuesday expressed disappointment in media houses and individuals who believe Louisa’s case is for publicity stunt. According to him in a Facebook publication, no individual in his right senses will joke with such a case after organizing a successful concert.

Stonebwoy further said he has in his possession police report of the mishap, a portion of his Facebook post which has surprised many especially when the police say they have not received a complaint from the artiste nor his management.

Different media houses will write what they wish to suit them, so to get the most catchy headline.. “like The knife incident was Made Up For Hype etc..”
What A shame!! …Who does That After Breaking Yet another Record of the biggest single Outdoor Event on the continent. Four Years in a row amidst The Rains Of blessings.

With every artiste/Movement/Nation that matters in the country showing Great Love And Support..
Mind You, Medical And Police Reports Which We Have Still Remains Protocol.
God Forbid, But If a life was Lost None Of These procedures nor talks will bring it Back.

The Public Relations Officer for Tema Divisional Police, ACP Joseph Benefo Darkwah speaking on Radio Univers’ Brunch2Lunch entertainment show stated that they have not had any official complaint from the artiste or his management concerning the attack. He told Abrantepa, host of the mid-morning show on Monday, that his outfit is waiting to hear from the musician and management to take further action.

Head of Communication at Zylofon Media, Samuel Atuobi Baah in an interview on Hitz FM also confirmed ACP Joseph Benefo Darkwah’s comment on Radio Univers that no official statement has been made to the police after the accident. Sammy Flex as he is popularly called added that there is no need reporting the matter to the police because those who cut Stonebwoy’s tent at the Ashaiman To The World concert only did so because they wanted to see their “star”.

It comes as a surprise to many when police and a member of the musician’s team have said no report has been made but the artiste is telling the world that he has police report to prove that his wife was indeed cut at the back. The question many are asking on social media including we at Zionfelix.net is who is throwing dust to into the eyes of Ghanaians, Police and Sammy Flex of Zylofon Media or Stonebwoy? Or could it be that the complaint was made after the two Public Relation Officers made their comments? 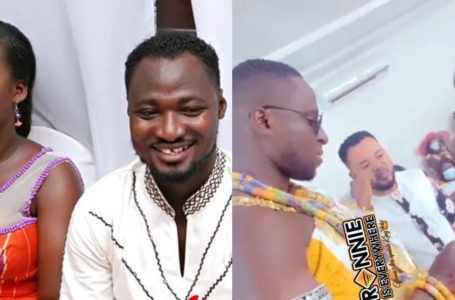 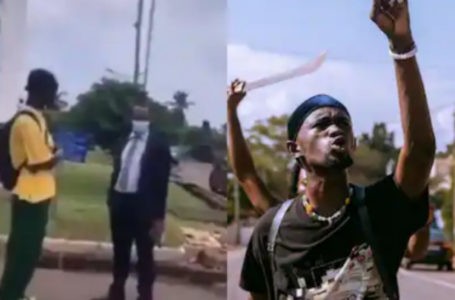 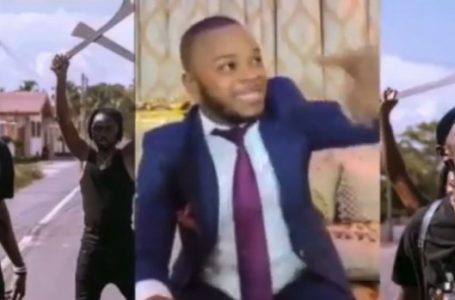 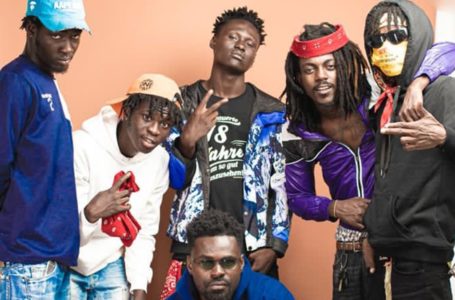