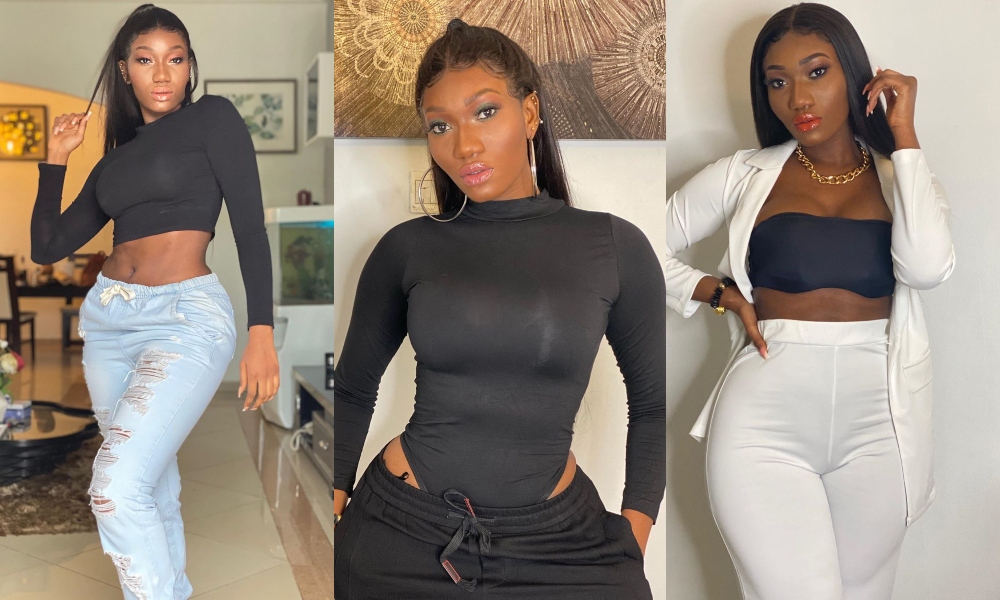 Award-winning singer Wendy Addo known widely as Wendy Shay, has expressed her desire and will to take on two major authorities in the country over their interference with the activities of celebs.

These two bodies, according to Wendy Shay, are the Gaming Commission of Ghana and the Food And Drugs Authority.

Her main issue with the two bodies was that they had banned Ghanaian celebs from advertising for betting companies and alcoholic drink companies respectively.

The Astalavista crooner said she was going to take on the two bodies and report them to a higher authority to stop them from banning celebs from doing promotional work.

She went on to call on the celebs in Ghana to put aside their differences and fit for a common and just cause.

Wendy Shay took to Twitter and wrote: “GH Celebs can we put our differences aside and fight the system ?? I guess we don’t know how powerful we are … Well I’m taking the FDA and Gaming commission to the Human Rights Court Celebs are also Ghanaians and deserve better !! Ghana wake Up !!”

Wendy Shay was reacting to a reported directive coming from the 2 bodies that is aimed at banning celebrities from doing any form of promotional work for alcoholic and betting companies.

VIDEO: Rocky Dawuni Lectures Wendy Shay On How To Get A...