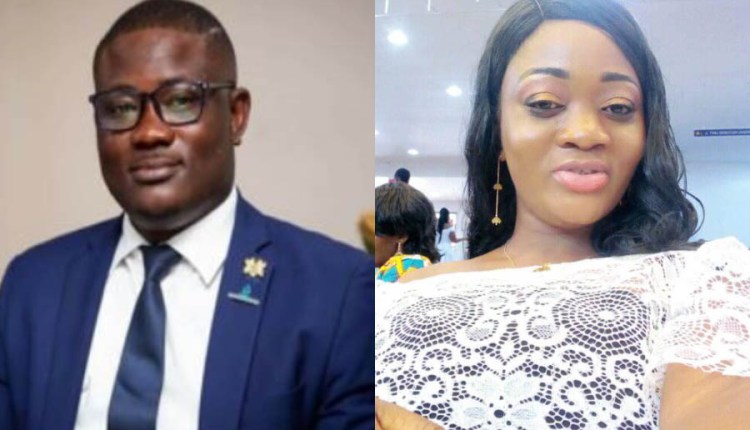 The year 2020 has been on hell of a ride for everyone, largely because of the coronavirus pandemic which was no respecter of person.

While everyone has had his/her fair share of the bitter pile the year has served us with, one married man who is known as Foster Nana Addo is certainly one of the few people who will curse the year even more just when it is about to end.

This man has apparently been speaking to a lot of ladies in a popular Facebook group known as Mummihood even though he is legally married.

Some screenshots zionfelix.net has chanced on which are alleged to be from the group have some of the ladies in the group confirmed that he married.

These allegations surfaced after one lady, Linda Maameabena Brefo, shared a photo of the gentleman and asked whether he’s married or single before she actually gets her hand into what trouble she wanted to get into.

She wrote; “Can anyone help me find out whether this gentleman is taken out of the market“

Well, her question open the big can of worms and the screenshots below are proof of some of the things they ladies said to expose him.

Forget Booking Me If You Cannot Afford, I Am Expensive – Sonnie Badu Announces