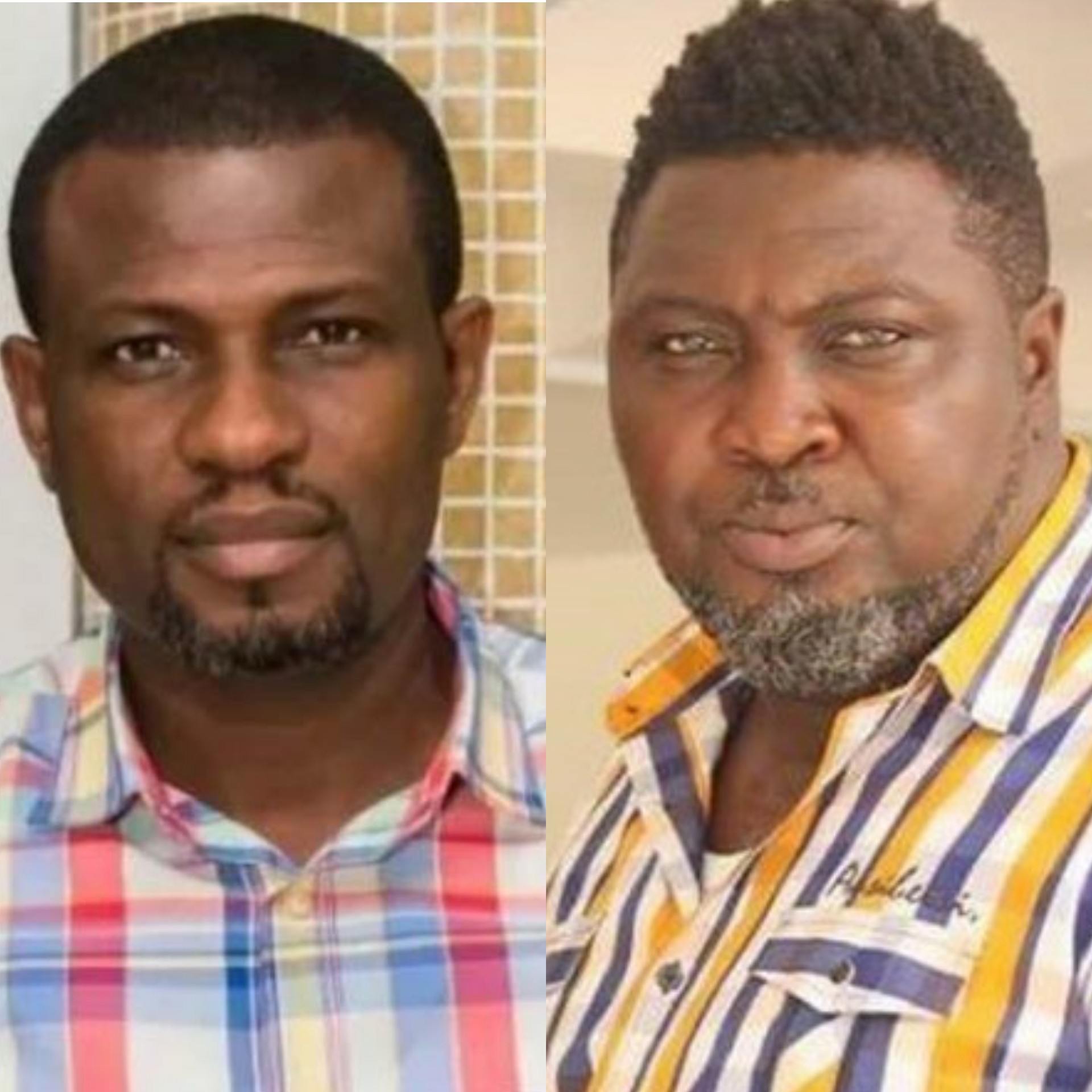 The Shatta Movement Boss in a recent interview with YFM stated that Mr Okraku Mantey is not fit for the job as a Deputy Minister because he cannot pinpoint any impact he has received from the President of the Creative Arts Agency and as such he believes he does not deserve the position.

“If our leaders are listening to me, I think it [Ministry of Creative Arts, Tourism and Culture] is something that they need to dissolve. We are in the technology world now. Someone like Mark Okraku Mantey can’t be there. Our leaders need to know. I am not saying it because I want to spoil his job. His job was a producer who became a Programmes Director at wherever he is but people like that don’t have a vision.

“Up till now, I haven’t seen his house. He cannot encourage me. Up to now, I have not seen certain things in the industry that has pushed me. We are talking about creative arts here. But ask yourself how many artistes have gotten their royalties in the industry. In this music industry that we are in, Amakye Dede is still complaining,” said Shatta Wale.

Following his statement, Hammer in a post sighted by Zionfelix.net divulged that politics has now tame Okraku Mantey who used to be a fighter.

He noted that politics has done something to him because his fighter spirit has now been replaced with a kiss ass spirit.

READ ALSO: I Lost Something Important – Xandy Kamel Opens Up On How She Felt After Miscarriage

Hammer recounted how Mark sat aloof when they called on him with issues relating to GHAMRO.

Hate to admit it but Shatta is speaking our language… as far as entertainment is concerned at this point, policy and direction of the entertainment industry is not what we need. That happens naturally when creative ppl clash with business men. Unfortunately business men aren’t interested in our affairs cos the system doesn’t work.

Last year we went to Mark’s office to get him to help put Ghamro in order… he had no clue that the Ghamro regime had even surpassed its tenure and were running illegalities. He was clearly out of touch.. He made no attempt to get involved as he didn’t want to dirty himself… he however advised that we keep pushing… How did he expect us to keep pushing, the alliance for change amongst other self funded groups like Unicom Ghamro have been putting in work and doing what they can with no power.. but to what end… we have engaged Ghamro, queried them and listened to excuses over excuses, we watched Ghamro blatantly disrespect the attorney generals office again and again then eventually went ahead to conduct their annual general meeting contrary to the rules of engagement that was set for them by the AG.

Nothing happened to them. We didn’t hear Mark taking them to the cleaners. How can u disregard orders from such an office and nothing happens to u. We needed ppl like Mark to stand and fight on our behalf but in recent times Mark has come to enjoy being in everyone’s good book. Mark just likes the safe zone for his political ambitions.

Don’t get me wrong, Mark is far from a cheat or a greedy guy… as a matter of fact he’s a distinguished gentleman. Mark wasn’t always like this, Mark has impacted my life personally as well…. actually the one who literally held my hand and made me start my pension with snnit around 2006 was none other than Mark but politics has destroyed the fighter he was.

I speak to mark at least once or twice a month and I’ve come to notice that politics does something to u, it replaces a fighter spirit with a kiss ass spirit. As long us it’s political Mark will not bleed for the industry. We don’t need that ministry. We need our systems to work so that the benefits will be apparent.. this will eventually lure the business men and Entrepreneurs into engaging the creatives and automatically the industry will heal itself.