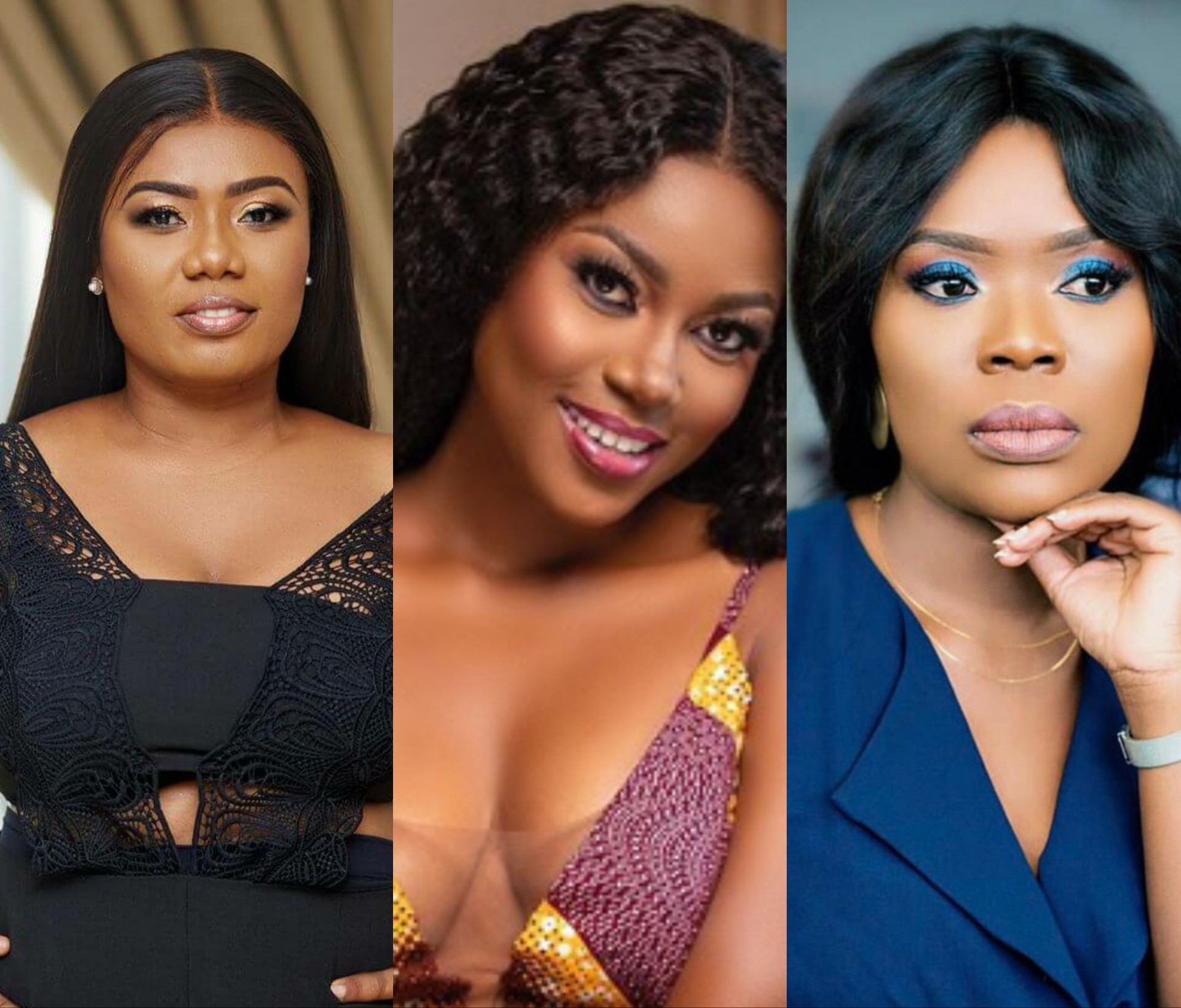 It appears Ghanaians have had enough of it as the nation is revisiting a state of nationwide intermittent power outages which is affectionately known as Dumsor.

The Ghana Grid Company attribute the problem to “a challenge in the power system” but many believe government is just using the company to defend their poor management of power issues.

Top Ghanaian personalities ranging from media personalities to celebrities have joined the fight to speak up against the President for returning the country to Dumsor, which he chastised former President John Mahama for.

Yvonne Nelson took to her Twitter account to remind the president of the name “DUMSOR” which was one of his weapons during the 2016 presidential campaign.

Bridget Otoo however attributed the new era of light outs to the President’s incompetence. She chastised those who continue to shield the president from criticism.

See the tweets below:

I Didn’t Say That – Agya Koo Reacts To Reports That...