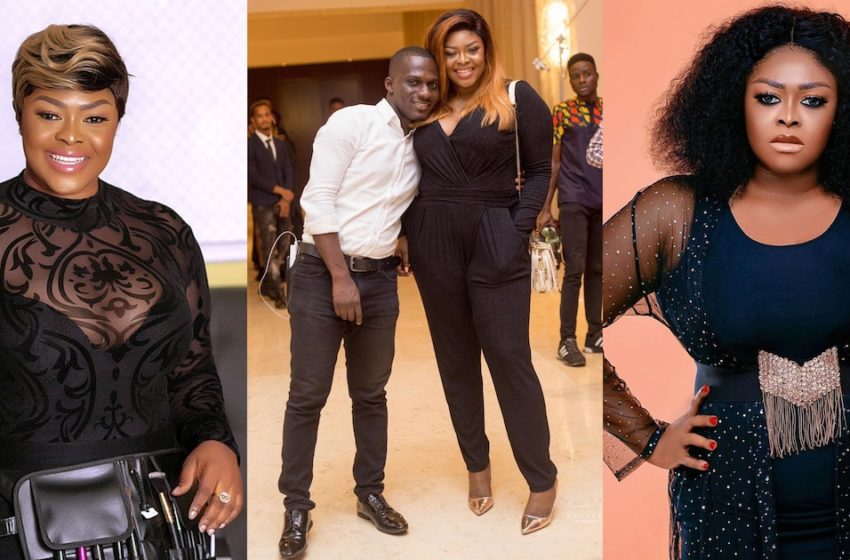 Renowned Ghanaian blogger and YouTuber, Felix Nana Yaw Adomako Mensah, Well known as ZionFelix, has explained why he chose his girlfriend-Mina Lawani aka MinalynTouch, over all the women in the world.

In a yet to aired interview with Delay on the ‘Delay Show’, ZionFelix disclosed he loves women who are physically endowed and his fiancée possesses all the qualities he wants in a woman.

He admitted that his girlfriend is a dapper ‘Play man’ – as referred to women who dress so well in the Akan language.

The Editor-in-Chief of Zionfelix.net and the Chief Executive Officer (CEO) of ADOMEF Media divulged his fiancée dresses elegantly because of her work as a makeup artist.

He elaborated that it is in order for Minalyn, a professional makeup artist and trainer to dress stylishly.

ZionFelix further stated that he looked out for a woman who looks presentable and makes him proud whenever she steps out.

Zion, who is also a social media marketer and influencer, struggled to answer why he didn’t choose a simple woman like his mother.

He, however, indicated that he was wowed by Minalyn’s physical or body attributes.

Commenting on a tattoo on his girlfriend, ZionFelix revealed Minalyn told him she regretted doing it—and she did it due to youthful exuberance.

Watch a snippet of the yet to be aired interview below.