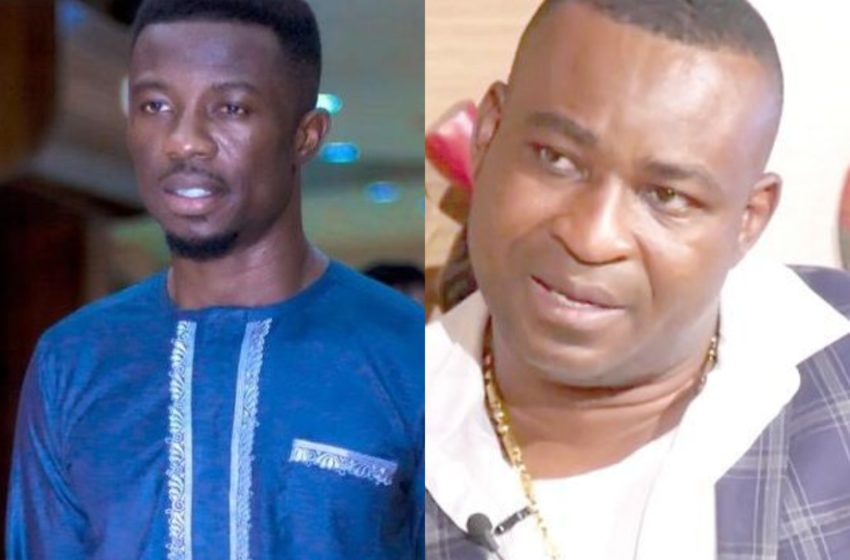 In a video sighted by Zionfelix.net, the comic actor appealed to Chairman Wontumi to stop speaking English when he is angry.

READ ALSO: ZionFelix Explains Why He Chose His Girlfriend Over All The Women In The World – Watch Video

He said he signifies as a son, brother, family member and friend of the outspoken NPP Chairman while appealing.

The popular actor insinuated many people make fun of Chairman Wontumi when he makes mistakes when speaking English.

According to him, the mistakes happen when he is very angry—so he should stop speaking English when he is angry.

Kwaku Manu added that bloggers also do not spare him when he angrily speaks English.

He said it was difficult for him to make this appeal but he needed to force and appeal to Chairman Wontumi.