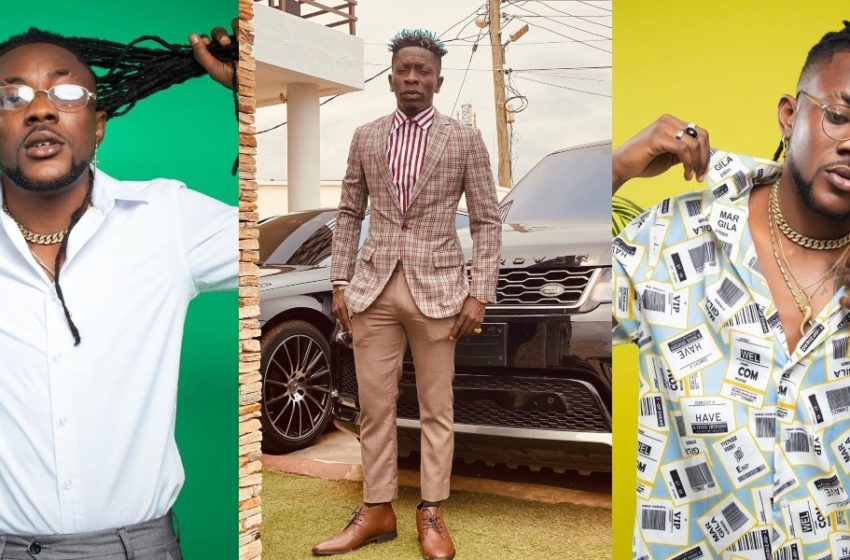 A former member of the defunct SM Militants, Addi Self has eulogized Shatta Wale following his collaboration with Beyoncé.

He disclosed how proud he is during an interview with Agyenkwa FM in Kumasi.

Despite the exit of the Militants from Shatta Wale’s camp, Addi Self said he still sees Shatta as his father.

READ ALSO: Fancy Dresses Should Not Be Your Motivation To Be In The Movie Industry – Adjetey Anang Counsels Aspiring Actors

He declared his readiness support Shatta Wale on any day.

Addi Self revealed the Militants knew about his collabo with Beyoncé but they kept their mouths shut—and waited for the big day.

“[The Militants] kept it a secret to make it blow its own trumpet because they knew it was going to be bigger”.

Shatta Wale announced some few months ago that he has fired the Militants based on their failure to work hard—and write sensible songs to make him proud.