Akuapem Poloo, the self-imposed lawyer for Sister Derby in the ongoing beef with Sista Afia is back again with more allegations and insults targeted at the former following her post on Instagram late last night.

In a new video sighted on the Instagram page of Akuapem Poloo, she alleged that Sista Afia aborted her baby because she was promised marriage by a guy.

READ ALSO: MzVee Finally Speaks On Rumours That She Is Dating Mugeez

The social media sensation added that Sista Afia aborted her baby because the guy who impregnated her asked her to abort the baby before he marries her, which eventually turned out to be a big lie.

READ ALSO: Finally! The Woman Who Was Knocking Former President John Mahama On TV In The Viral Video Has Been Identified

Akuapem Poloo also shared another photo of Sista Afia that had only her melons and rained unprintable insults on her.

She captioned that photo: “Koasia 5 years now you have been exposing this stupid breast on social media you are still single🐷 aboataa stop fucking the small boys and treat your smelly body. Think before you talk because all your dissing is for yourself. Who go naked more than you old Fool” 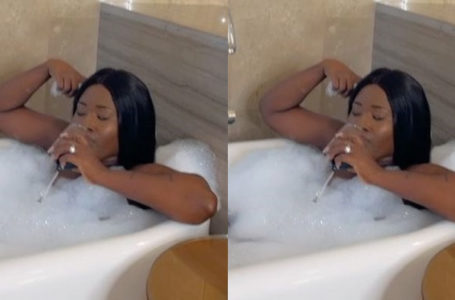 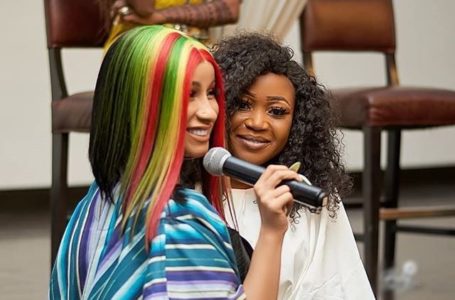 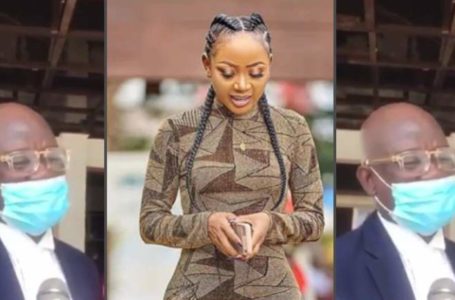 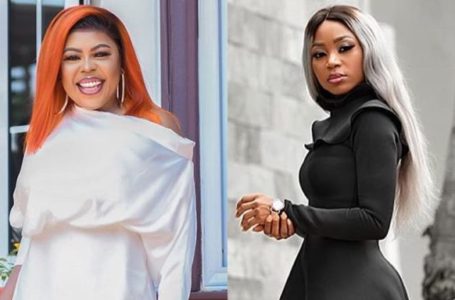 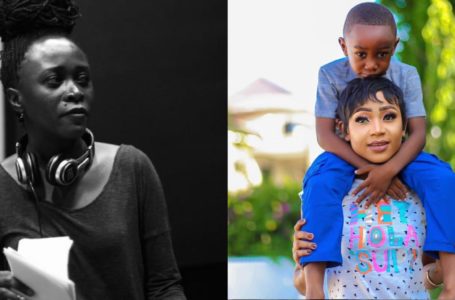