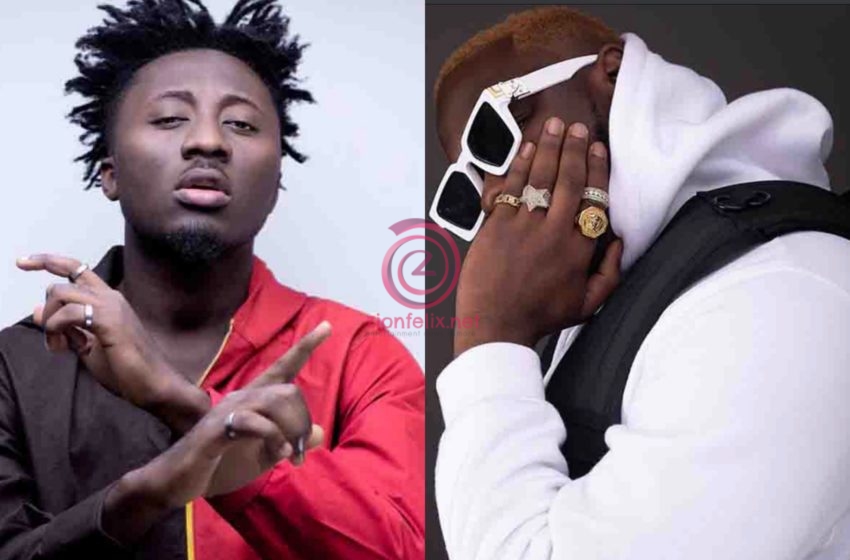 In Amerado‘s new song that is making a lot of waves online, especially on Youtube, he highlights the fact that contrary to Medikal’s claims that he has been the best rapper this year, he (Amerado) has done better with his ‘Yeete Nsem’ series many Ghanaians have come to love.

Amerado also dropped some lines which lashed rappers living on past glories like Flowking Stone to stop claiming that they are the BEST RAPPER IN AFRICA when he has arrived and is doing better now.

He also had a line which goes, “Madane Shepherd Na Me Lashe Goats” to wit, “I’ve become the shepherd and lashing goats’ — another which was a clear jab for all the top rappers claiming GOAT.

It is pretty obvious that 2020 was one of the best years for Amerado’s career as a rapper and we have no doubt that this latest rap song from his camp is their way of telling the world that they deserve the converted VGMA best rapper of the year award come 2021.

Listen to the song below for more 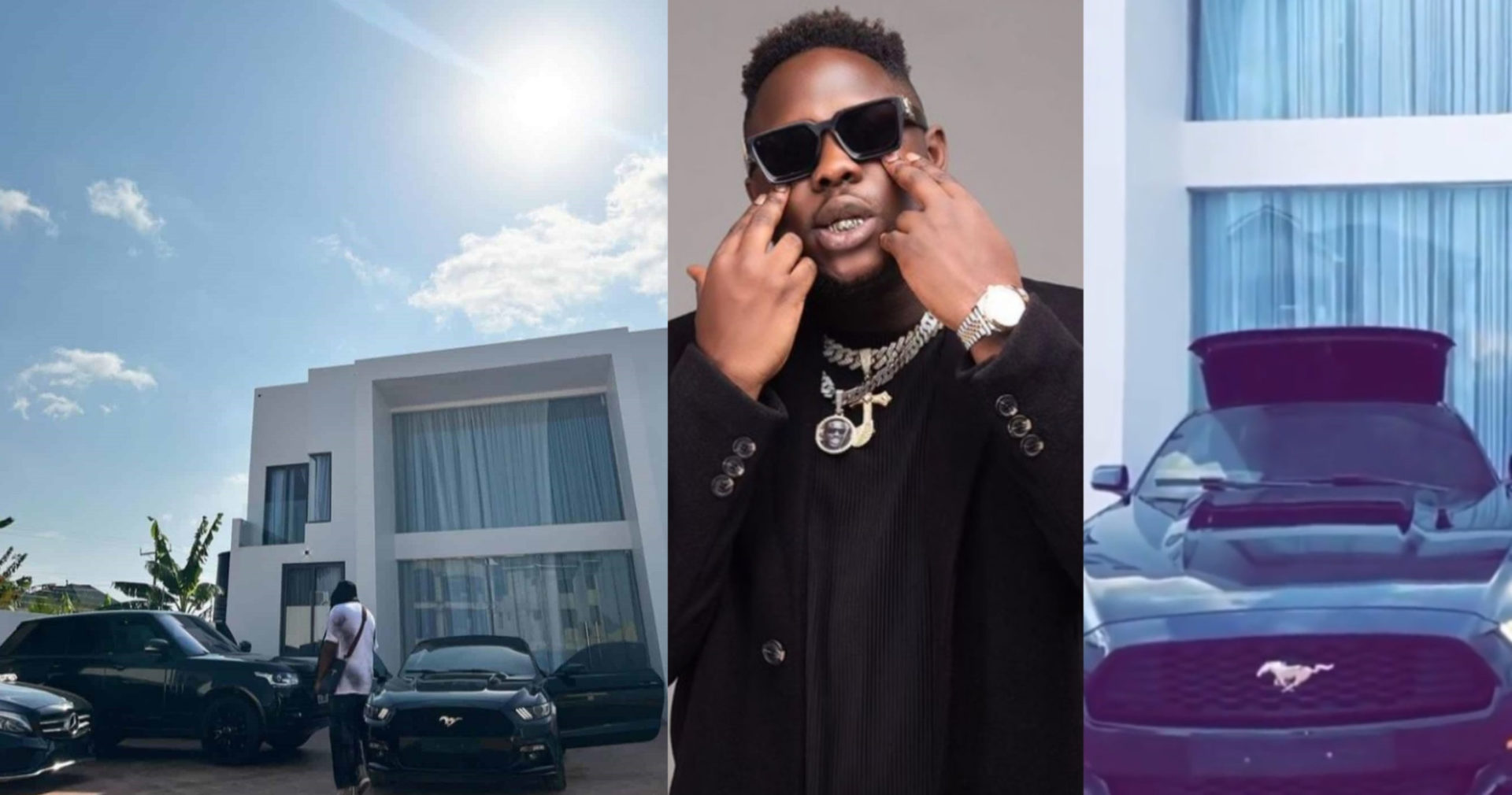 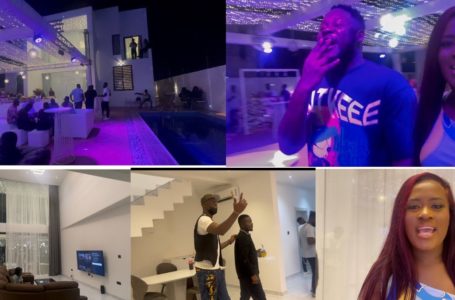 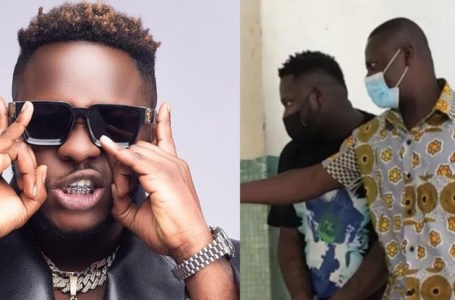 Shatta Wale, Joey B And Other Stars... 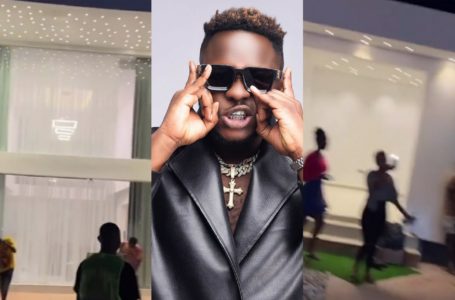