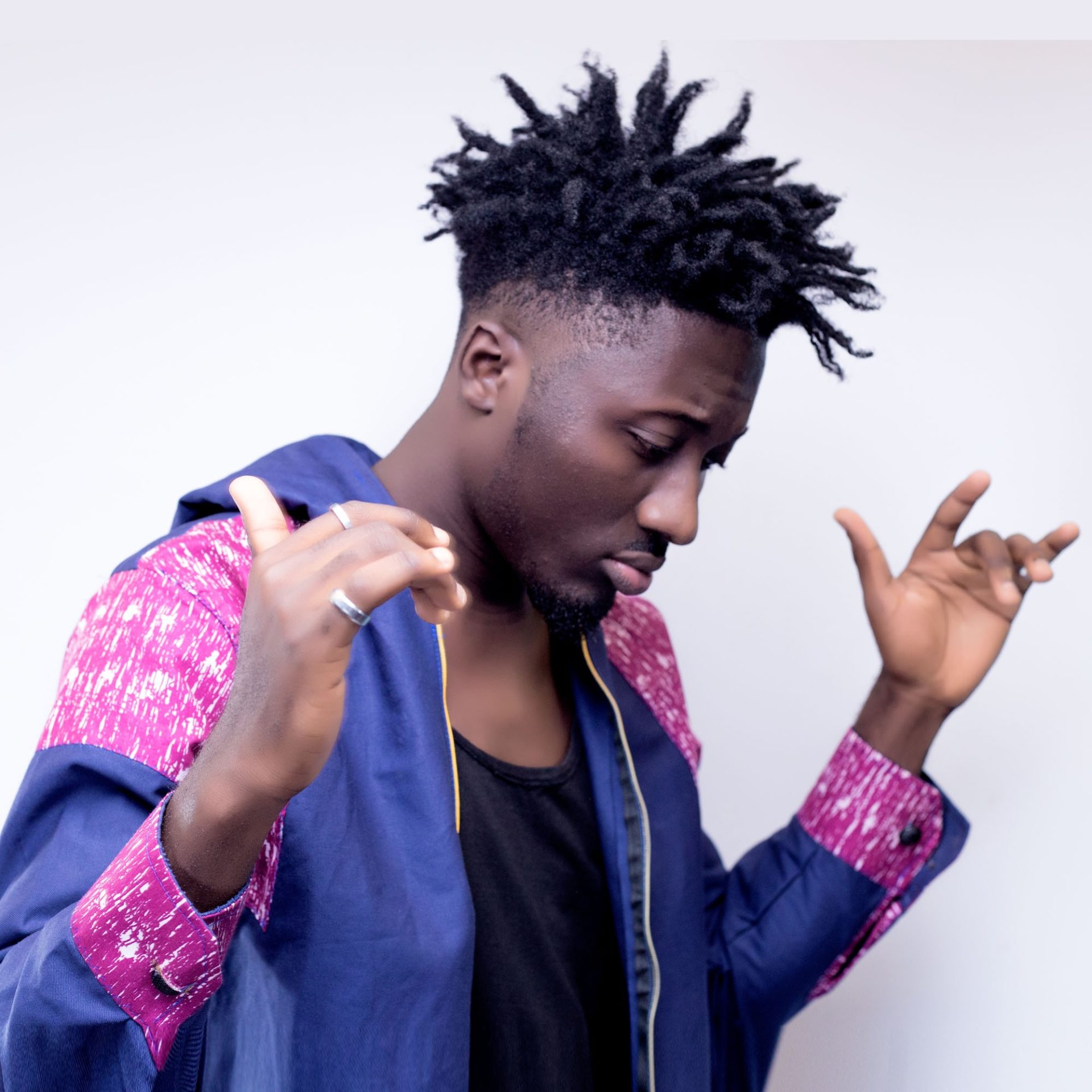 An angry caller has threatened to stab Ghanaian rapper, Amerado.

During a phone-in session on Silver FM after Amerado made an appearance at the studio, one caller who gave his name as Paul from Bedianko in Ashanti Region, was not happy about how Amerado claims to be the best rapper.

In a video available to Zionfelix.net, he argued that Amerado is young and he shouldn’t claim titles that do not belong to him.

According to him, Teephlow, Strongman, Eno Barony and others are ahead of him.

The caller stressed that they will organize for a gang to beat him if he continues to make such claims.

He added that the gang will stab him if he steps foot at an award event in Kumasi.

READ ALSO: Actress Gloria Sarfo InsuIted Me So I Also Disrespected Her – Xandy Kamel Tells Everything

The angry caller further stated that he such stop making his best rapper statement.

After the host told him that he can be tracked and apprehended for making such remarks, the caller replied to the host to advice Amerado on his claims.

You Are Stressing Over Collabo After You Robbed Me Of A...