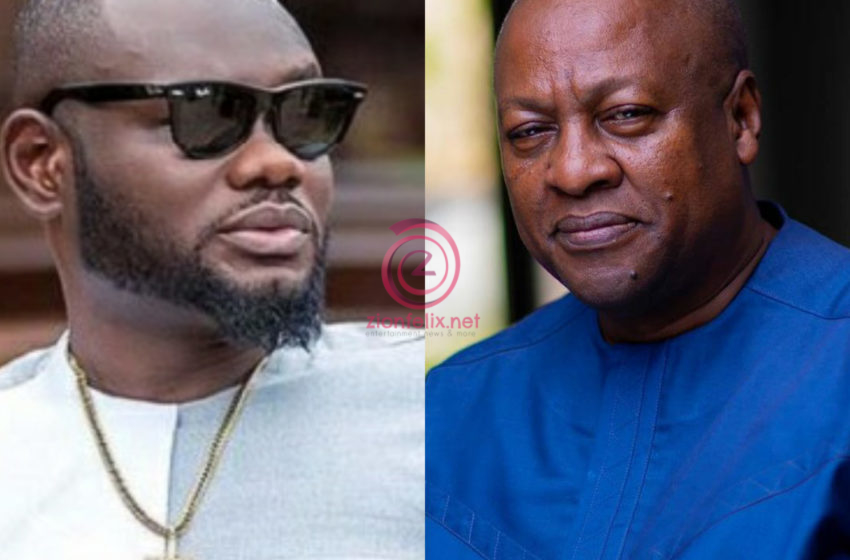 In a post sighted by Zionfelix.net, Prince, who has been vigorously campaigning for Nana Akufo-Addo and the New Patriotic Party, stressed on why the youth should extend the mandate of the sitting President.

According to him, any youth who will vote for Ex-President Mahama has a problem because he sold resources of Ghana to his brother.

He urged the youth to vote for Nana Akufo-Addo who cares about their future, education and welfare.

Prince David Osei’s post comes after he teamed up with other public figures in the country to campaign for Madam Lydia Seyram Alhassan at the Ayawaso West Wuogon Constituency.