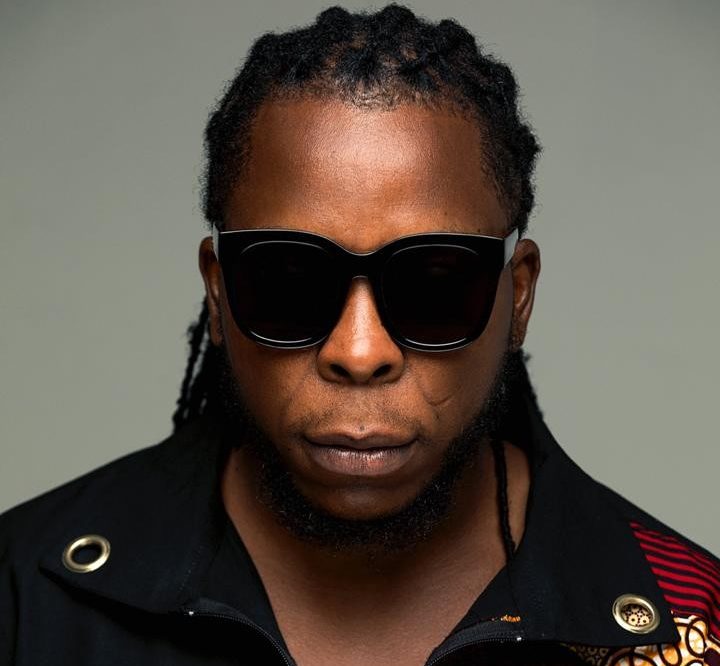 Ghanaian rapper Edem Denning Hotor popularly known as Ayigbe Edem has waded into the 75 Ghana cedis maths set pricing which resurrected during the vetting of the incoming Energy minister.

The contract was signed between the Ministry of Education and the Bluegrass Group Ltd to procure some 853,000 mathematical sets to be distributed to last year’s WASSCE candidates.

The math sets were sole sourced and priced at 75 gh per one because of time constraint. Government also gave the contractors a tax waiver to make the procurement cheaper and faster.

The development has caught the attention of Ghanaian rapper Ayigbe Edem and he has reacted. The rapper was shocked at the outrageous pricing of the math sets.

The rapper took to his Twitter handle to express his shock on how a single math set could cost 75gh. He opined that the stealing being done by politicians have exceeded what fraud boys do.