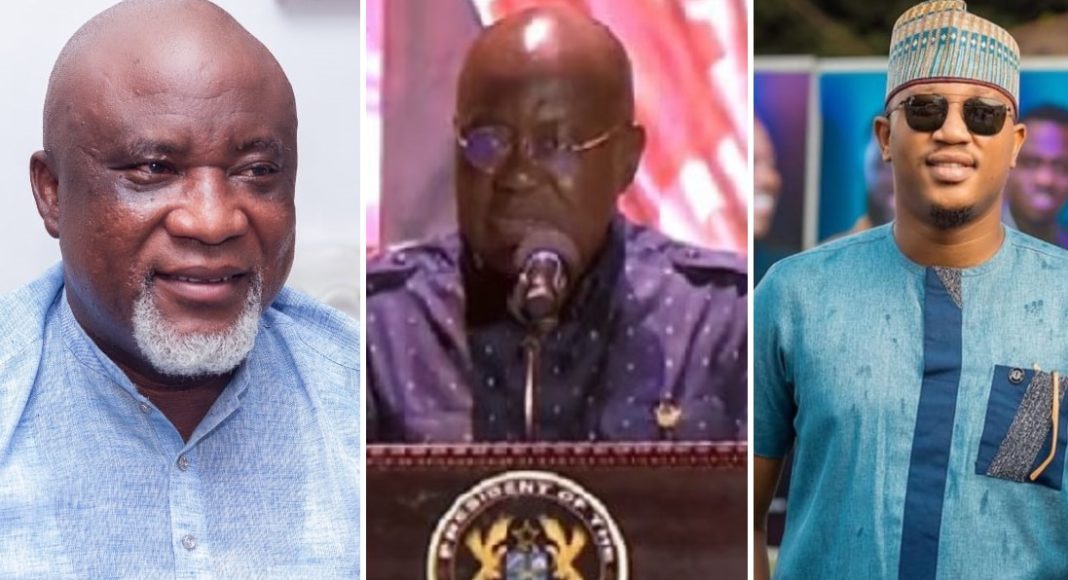 The former CEO/MD of 3 Music Networks, Baba Sadiq, has firmly come out to deny some allegations leveled against him by NPP stalwart, Hopeson Adorye.

Hopeson Adorye has in some interviews he granted alleged that the Editor of the Herald Newspaper, Larry Dogbey, Member of Parliament for Tamale North, Alhassan Suhuyini, and NDC Communication Team Member on Creative Arts, Baba Sadiq were the masterminds of the booing of President Akufo-Addo at the Global Citizens Festival which came off on Saturday, September 24, 2022, at the Black Star Square.

The former Deputy National Security Coordinator in Charge of Airports claims that the three recruited seventy-five boys from Fadama and paid them GH₵120 to boo at the president.

Mr. Adorye has also noted that the plot was masterminded after Baba Sadiq being an entertainment industry player picked up information that the president will be at the festival.

“They contracted 75 boys from Fadama and paid each one of them GH¢120. The videos trending is a testament to it. It was from one particular shot,” Hopeson Adorye alleged.

Well, in a reaction to all these and more, Baba Sadiq while speaking on UTV’s United Showbiz show firmly denied playing any part in orchestrating a public hooting on President Nana Addo Dankwa Akufo-Addo.

The aspiring Member of Parliament noted that the allegation was a deliberate attempt to run him down.

Baba Sadiq went further to state that Hopeson Adorye does not respect himself as a politician for which reason he has probably not achieved much.

Watch Baba Sadiq speak in the video below…

Akuapem Poloo “mad” over neglect of Shatta Wale and other GH...