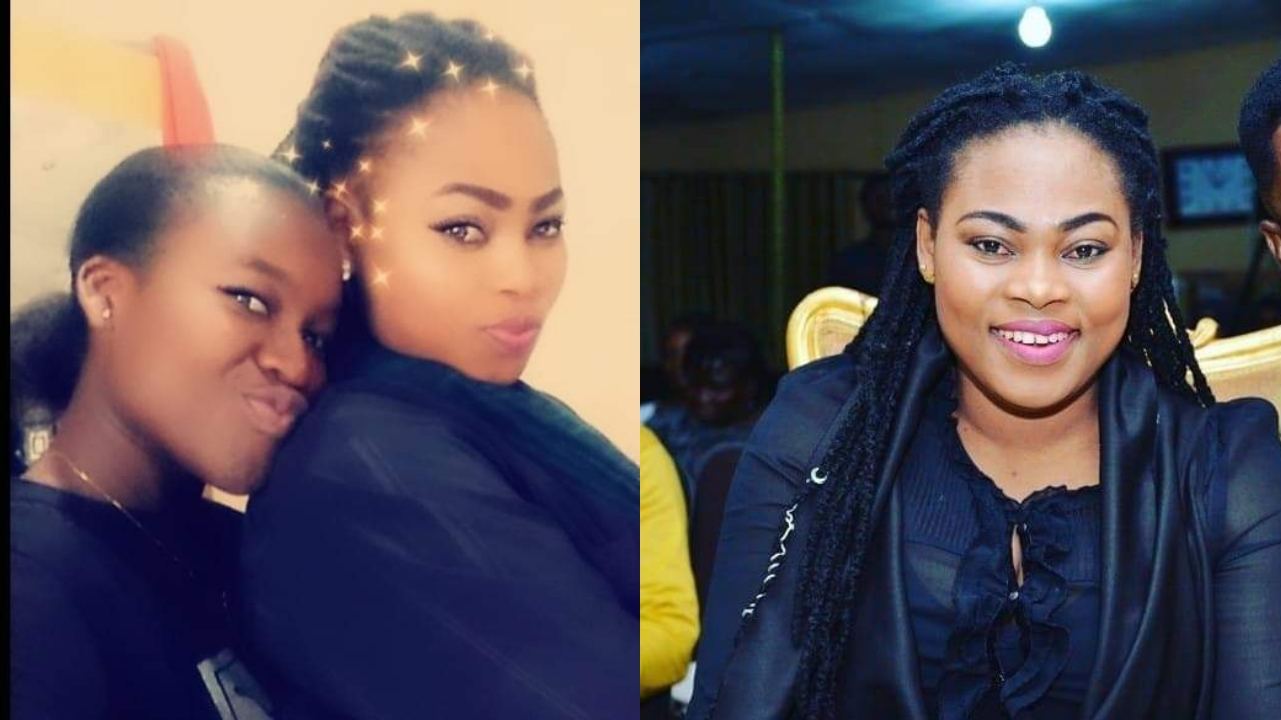 Even though it was perceived that whatever problems they were having had been solved after Fadda Dickson paid Julie Jay all the monies Joyce Blessing supposedly owed her recently, it turns out that is far from the reality on the ground.

In the audiotape zionfelix.net has come across, the popular gospel musician Joyce heaps a lot of curses on Julie Jay and bluntly states that she does not care where this audiotape will get to.

According to Joyce Blessing, she was doing this because Julie Jay has been sabotaging her secretly by reporting her new accounts.

She continued to say Julie has been striking her contents on her new channel on YouTube with her own old contents which she, Julie has access to.

She emphatically states that no one will ever appreciate her works and no man will ever marry her unless she (Joyce) is dead.

She further added that no one will be able to reverse the curses she’s raining on her former publicist and her entire family unless she begs her for forgiveness.

I guess we are in this season of audio curses

Take a listen to the audio below:

Joyce Blessing Sheds Tears As She Narrates How Her Husband Is...