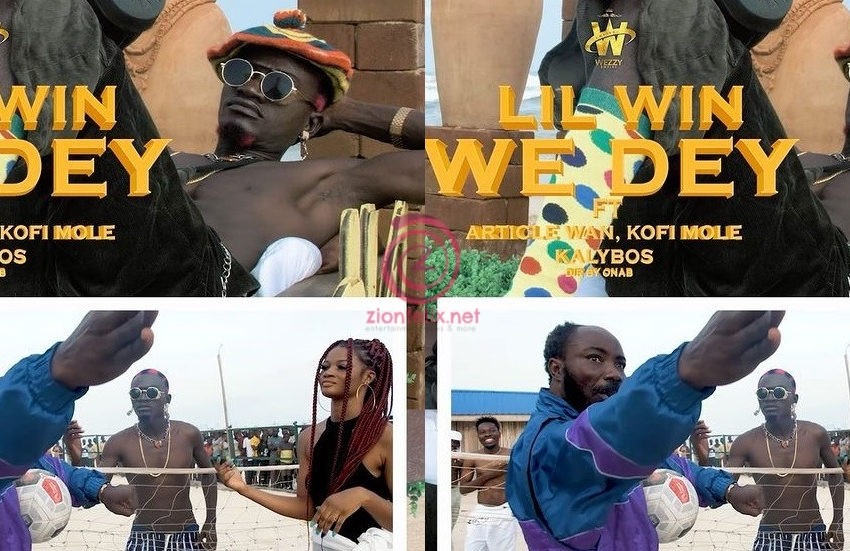 A snippet of the music video for Lilwin’s song titled ‘We Dey’ surfaced online some moments ago and it saw the likes of Article Wan, Kalybos, and Big Akwes as the key members in the shoot.

READ ALSO: Yaa Jackson Reacts After Oseikrom Sikanii Mocked Her For Being Ugly Back Then

This comes out as shocking news when Big Akwes quite recently was everywhere saying a lot of defaming things about the Wezzy Empire boss.

In some recent interviews Big Akwes granted the likes of Zionfelix and Poleeno, he claimed that Kwadwo Nkansah Lilwin is evil and that anyone who works with him usually losses his relevance in the industry.

I guess only time can best tell what is really going between the two entertainers. 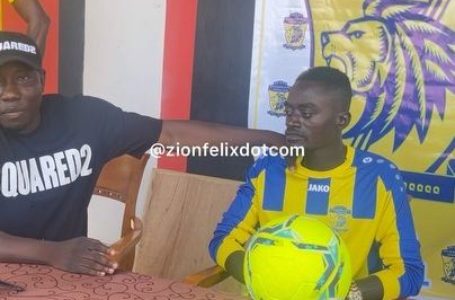