In this era, when women are going all length to champion the cause of gender parity with men in every sphere of life, Bulldog, real name is Nana Asiamah Hanson has decided to drop a bomb.

According to Shatta Wale’s manager, gender equality can never be achieved because God didn’t create men and women on the same day.

READ ALSO: Mr Logic Has Never Made Sense, He Called 3Music Awards Board Members To Push His Artiste Through – Radio Presenter Goes Haywire

Bulldog then emphasized that a woman’s place should be in the kitchen and bedroom.

He said: “Women are just for…they should be for the kitchen and the bedroom. I’m saying this. They should go and cut my head or my wife can leave me if she wants to.”

He, however, intimated that his opinion on the issues does not imply that women have no place in society. He explained as follows:

“I’m not saying women are useless. I’m saying that they have their own purpose. The mistake is that they start comparing themselves to men [because] it won’t auger well for them.”

Check out the video below for more: 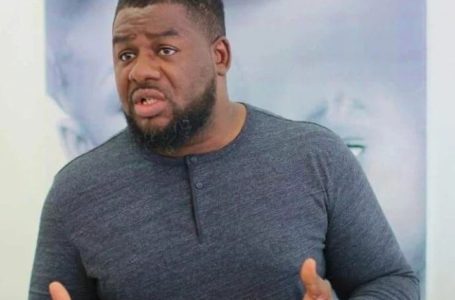 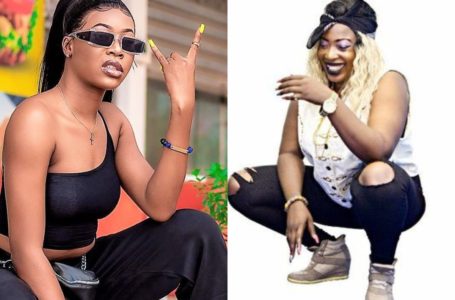