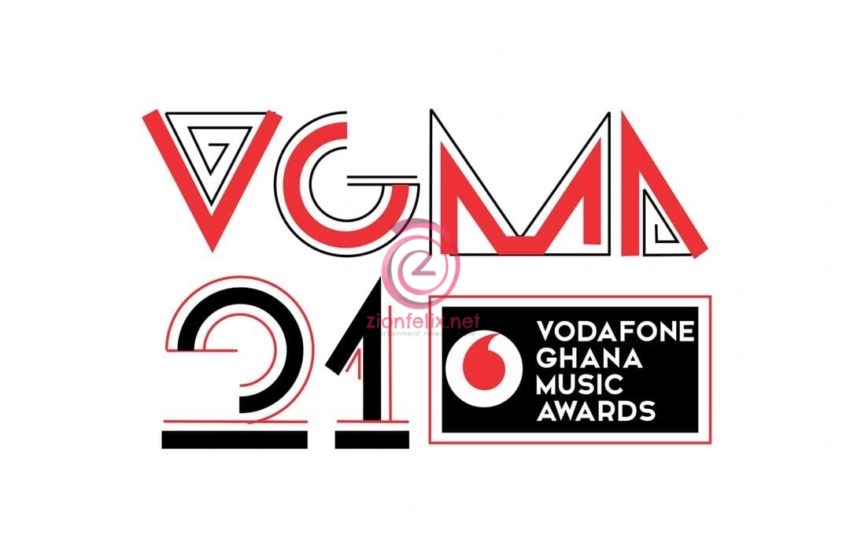 Charter House, the organizers of the annual Vodafone Ghana Music Awards, has released voting results of the just-ended 21st Edition of the yearly music festival.

As is done every year, the results were collated by authoritative auditing firm, KPMG who have become partners with the organizers.

The the voting is done on three levels: VGMA Board, VGMA Academy and the general public with the first two sharing 60% (30% each) and the public taking the majority of 40%.

The most closely-contested of the results among the list was Rapper of the Year which saw Kwesi Arthur beating Sarkodie to the award with just 3% of the votes.

Another closely-contested one was Hiplife/Hip Hop Artiste of the Year which saw Medikal pulling 41% of the votes and Sarkodie came in second with 37% of the total votes cast.

The bone of contention in the just-ended music festival was the one involving the overall Artiste of the Year.

Checking with the votes, it was revealed that in ascending order, Medikal came last with just 2% of the votes cast, he was followed by Kofi Kinaata who pulled 14% of the votes.

Sarkodie came in third as he managed some 22% of the total votes cast. Diana Hamilton came close to the winner by gettng for herself some 26% of the votes.

The ultimate winner, Kuami Eugene commanded the race with some 36% of the votes cast.

When Kuami Eugene was adjudged the winner of the coveted category, a section of the public raised concerns but the results have justified the win.