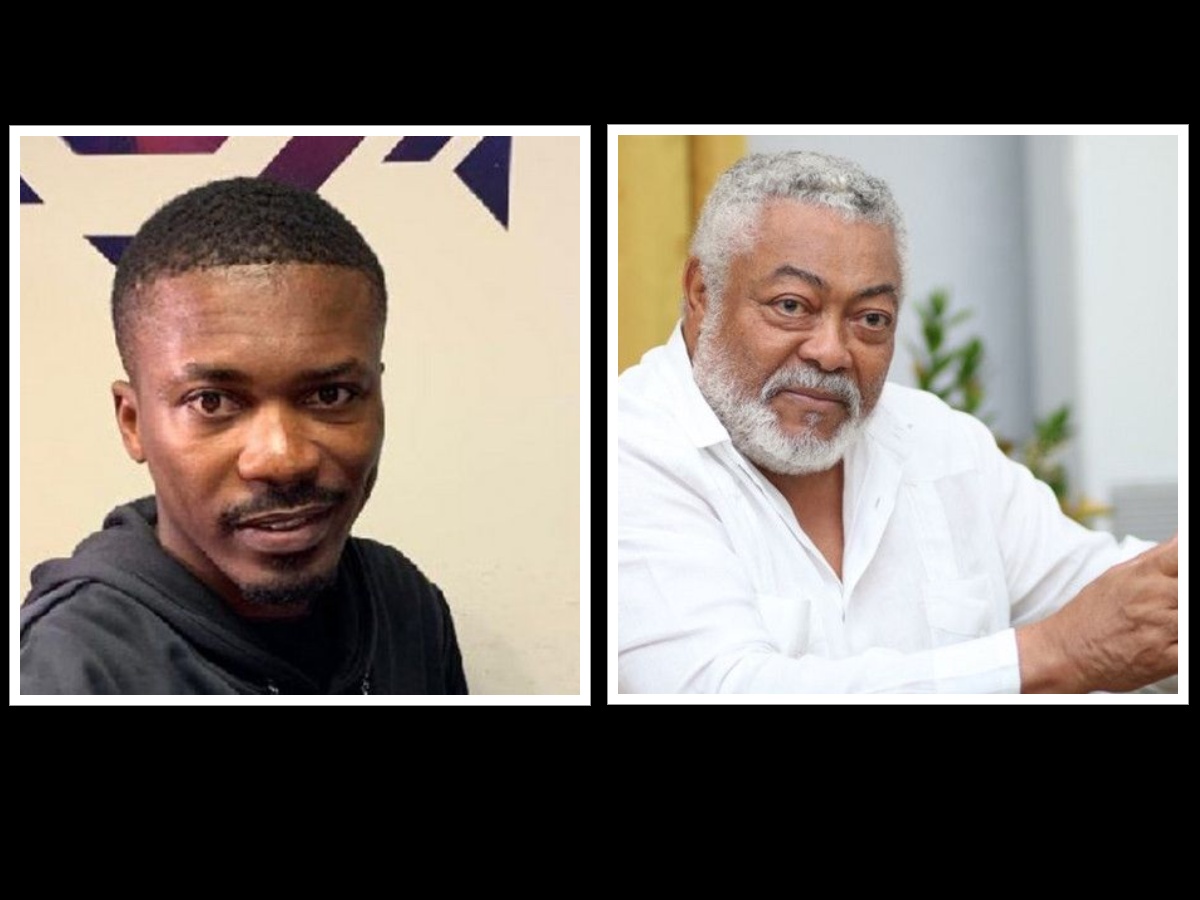 Popular Ghanaian comedian, Clemento Suarez has angrily called out the producer of the comedy stage play ‘The Trail of JJ Rawlings’ for failing to pay him and other casts they used for the live stage performance.

Over the years, a lot of stories about how producers fail to pay acts they use for various events are heard in the media space are heard and from all indications, Clemento Suarez is the latest act to confirm that the things heard online are actually true.

The post he shared on social media reads: ‘If Clemento, “the star”, hasn’t been paid after 4 years of performance, what will happen to Kwaabota??It must end with us!!! The performing artist should be paid and be paid his worth.Producer of THE TRIAL OF JJ RAWLINGS, respect the people and do the needful.’

Share
Facebook
Twitter
Pinterest
WhatsApp
Previous articleWho Does He Think He Is? – Omanhene Kwabena Asante Blasts Cheddar Over His BOG Response
Next articleAfia Schwar Lands Dirty Slap On The Face Of Gentleman Who Tried To Pick Money Splashed On Her At Thanksgiving Ceremony Of Her Late Father – Watch Video
- Advertisement -