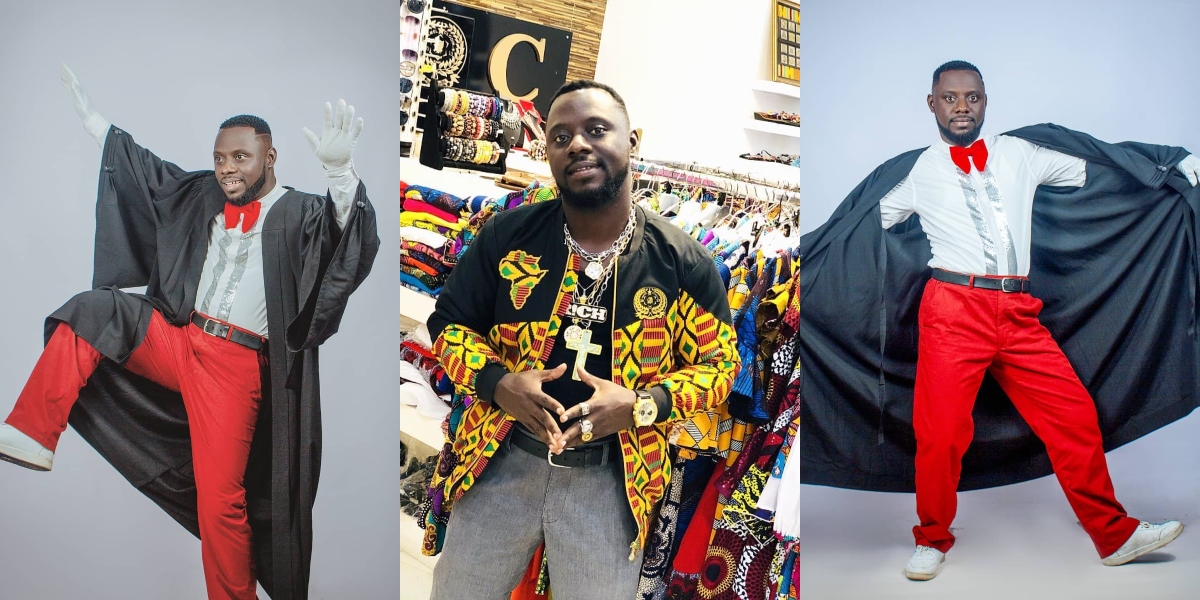 Popular comedian, Richmond Xavier Amoakoh, known widely as Lawyer Nti of the Kejetia Vs Makola fame, has broken his silence following his exit from the courtroom sitcom TV series.

The actor, writer and director debunked claims that he parted company with the producers of the popular series because of greed, anger or his alleged inability to meet requests made of him.

According to Lawyer Nti, the major reason for the decision was that he had to ply hos trade elsewhere since life was all about moving on and taking on new challenges.

“There comes a time along the journey when you get the opportunity to move on and explore other avenues, it’s a part of the journey.  I initially worked with an advertising agency before moving to Leizer Legacy and it’s just a similar situation moving on.”

The Kejetia lawyer further denied making unreasonable demands from the producers of the TV series.

“I obviously couldn’t be bigger than the production company to warrant making outrageous demands. I wonder where those speculations are coming from,” he said.

It was earlier speculated that the comic actor had parted ways with Leizer Legacy Productions but the rumors were not confirmed.

However, the recent interview the comedian noted for his ‘broken English’ granted to NYDJ Live, confirmed the earlier reports and also revealed that there was no bad blood between the actor and the production house.

Nothing Moves Me To Attend Church, Not Even 31st Night –...