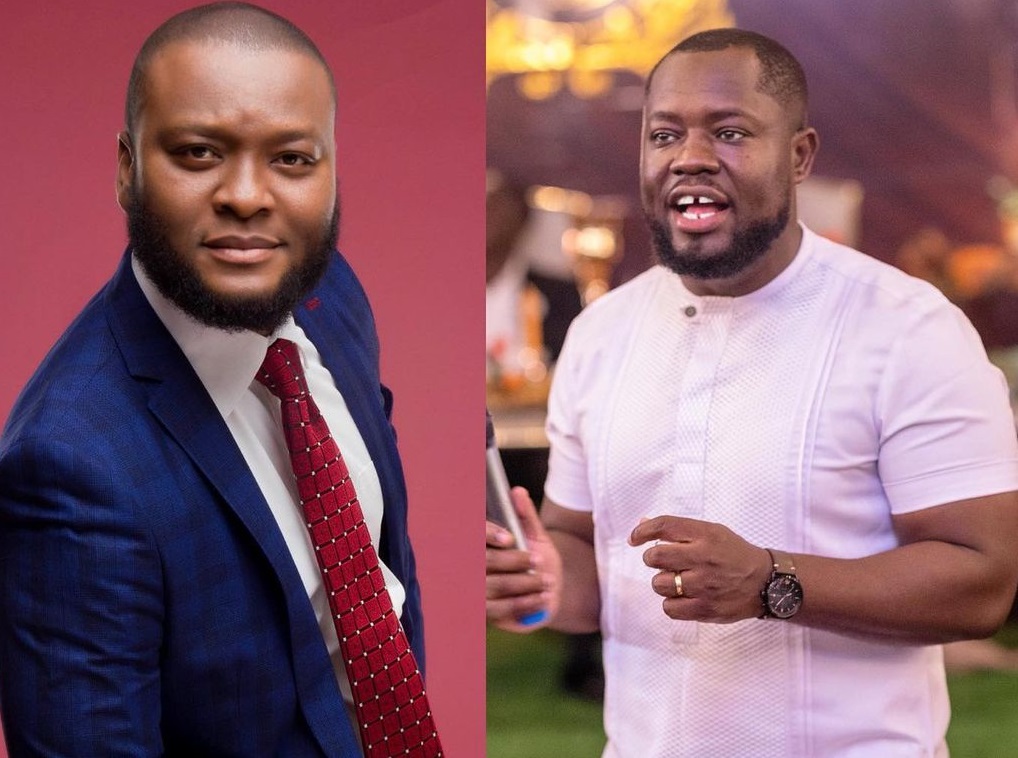 Award-winning Ghanaian radio and TV personality, Giovani Caleb has finally provided the details about his surprising take over from the man seen as the ‘ideal’ host for TV3’s ‘Date Rush’, Nii Kpakpo Thompson for the fourth season.

Speaking in an interview with Delay on her ‘Delay Show’, Giovani stated that he only took the job because his bosses called and assigned the show to him. and as an employee, he had no option than to put up his best.

Giovani added that he was also given the information that Nii Kpakpo was out of the country.

Asked by Delay if he in any way felt nervous because the show is seemingly a big one, the host of TV3’s ‘Showbiz 360’ show said that he wasn’t nervous but rather, fully prepared to take up the hosting role.

He said: “My bosses explained to me that he {Nii Kpakpo} was out of town and not in Ghana. As in he has relocated so this is the project for you and I said OKAY so when are we starting? Unfortunately I don’t ask questions so I started with VIM.”

READ ALSO: Mzbel Shows Off Pretty All-grown Up Daughter With Massive Front And Back G00dz (Video)

Giovani quickly added that Nii Kpakpo Thompson is a man who knows his work and has his style and uniqueness in hosting all past seasons of the show.

Watch the full interview below for more…

Share
Facebook
Twitter
Pinterest
WhatsApp
Previous article
Isn’t It Stupidity To Build A Cathedral Instead Of A Proper Medical Center? – Kwaw Kese Queries
Next article
Funny Face Has Been Cursed By A Woman With A Big B@ck Side – Prophetess Drops Bombshell And Reveals What The Lady Said (Video)
- Advertisement -