Delay Is Not My Friend, I Was Shocked When I Saw Her Calling My Phone – Ohemaa Woyeje 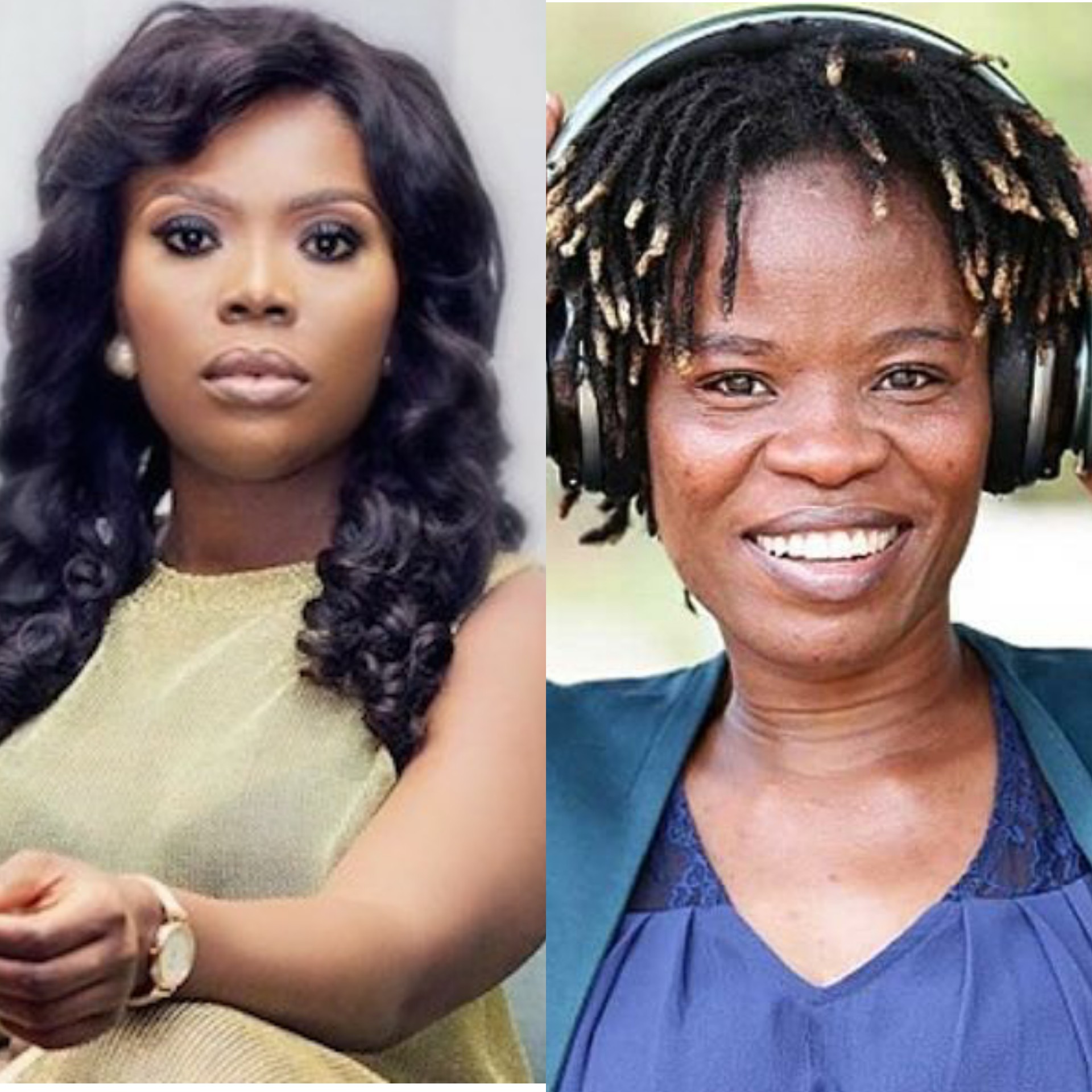 Ghanaian radio presenter, Ohemaa Woyeje has opened up on the relationship between Delay and her.

During an interview with ZionFelix on the ‘Uncut’ Show, Ohemaa Woyeje, who plies her trade with Accra-based Angel FM, stated that Delay is nhttp://www.zionfelix.netot her friend.

However, she sees Deloris Frimpong Manso aka Delay as someone she is in the same industry with.

Ohemaa Woyeje revealed how surprised she was when Delay called her via phone last year.

The stunned presenter stressed that she thought about her call for the whole day.

She also denied having any beef with the popular media personality.

Ohemaa Woyeje averred whatever that was put across the public domain about them were just mere speculations.

She couldn’t recall ever having any problem with Delay and they are not enemies.

Ohemaa indicated that the speculations began after she was assigned to host the mid-morning show at Top Radio following Delay’s resignation and joined Oman FM some years ago.

Delay Sav@gely Replies A Man Who Asked Her To Get Married...