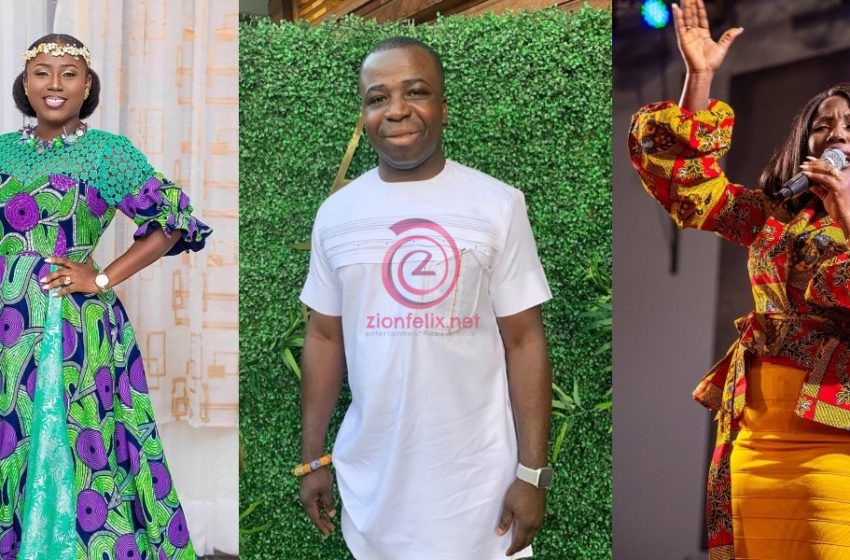 Diana and Joseph got married in a wedding ceremony exactly 15 years ago today, Thursday, August 6, 2020.

In celebration, the 2019 VGMA Gospel Artiste of the Year has taken to social media to share some throwback photos with her husband.

The first photo shows Diana and Joseph Hamilton on their wedding day and she captioned it:”For 15 years, you’ve been solidly behind me but still led us through this beautiful journey and for that I’m really grateful to you and I thank God for the grace He’s given us. I love you so much @josephokoihamilton . 15years down, forever to go my love.”

The second photo has Diana seated while Joseph stood by her side wearing an academic gown and holding a paper.

According to the singer’s caption, the photo was taken in the early days of their relationship.”When we first met. My forever love. Happy anniversary. 15years down, forever to go,” she said.

The photos from the Mo Ne Yo singer have got many fans congratulation she and her husband on their anniversary.

The wedding anniversary of Diana and Joseph comes just a few weeks after he celebrated his birthday. 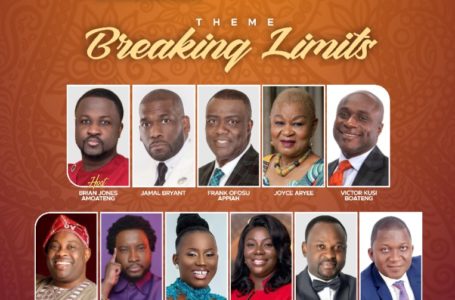