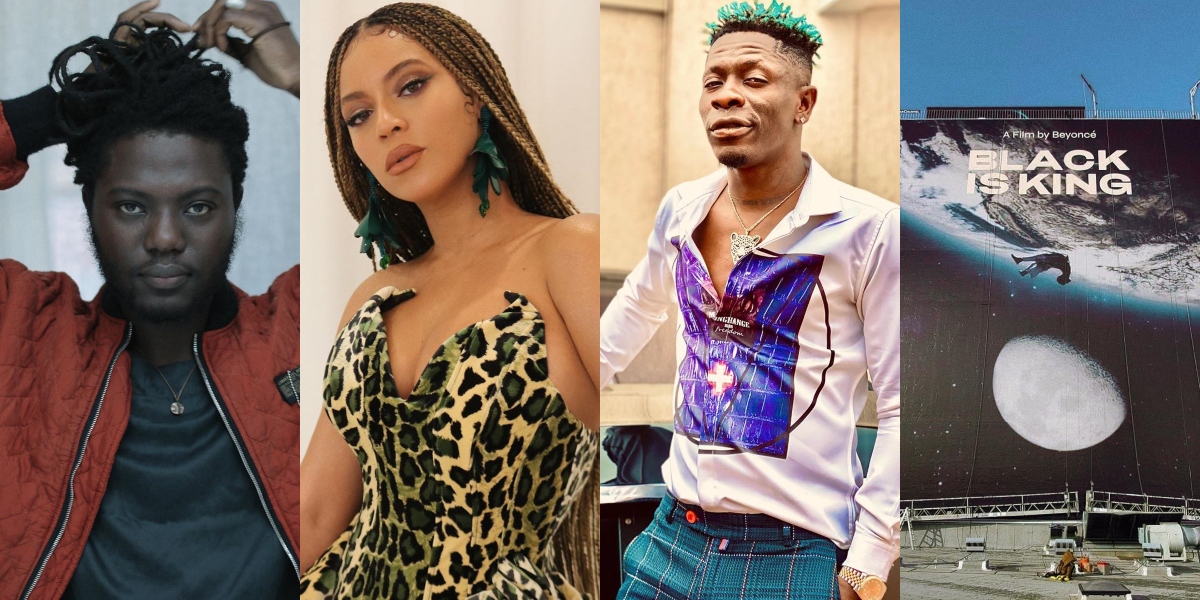 Beyoncé has finally released the much-anticipated music video of her Already song with Ghana’s Dancehall star Shatta Wale as part of her Black Is King music film.

Following the release of the video, there have been massive congratulations pouring in for Shatta Wale.

But Shatta Wale was not the only Ghanaian or African who shared in this big achievement of putting the country on the global map.

It turns out that one of the directors from the Black Is King film itself is a Ghanaian called Emmanuel Adjei.

While Beyonce takes credit as the main director for the project, she had other ‘professionals’ helping her and Adjei happens to be one of them.

Information gathered on Adjei’s official website indicates that he is a filmmaker and visual artist, whose work has explored the realms between film, music video, and art installation.

“With a primary interest in storytelling, Adjei’s work interrogates concepts of power, freedom, displacement, and inequality, told through his multi-layered dramatic narratives,” the website speaks of him.

Adjei holds a degree in Fine Arts from the Utrecht School of the Arts (NL) and went further to study Film at the Royal Academy of Fine Arts in Ghent (BE).

His short film The Formula (2016) and music video Human (2016) for Sevdaliza, has been hailed by critics, and his most prominent mind-bending short film Shahmaran (2018) received widespread critical acclaim, numerous awards and nominations.

Excited by Adjei’s collaboration with Beyonce, Ghanaian actress Ama K. Abebrese has taken to social media to congratulate him.

Apart from his work with Beyonce, Adjei’s career has been marked by collaborations with a variety of recording artists such as Madonna, Beyoncé, Mark Pritchard, and Mykki Blanco.