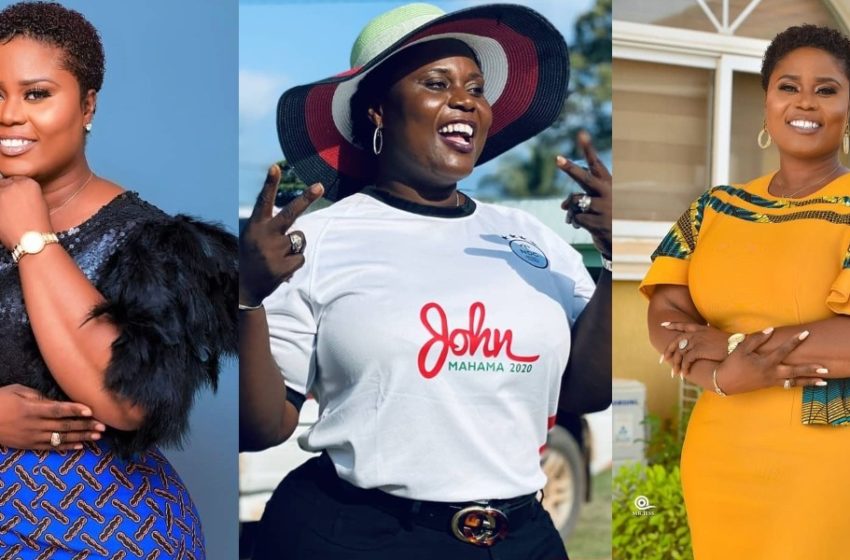 Dorcas Affo-Toffey, the mother of singer Fantana known in the world of showbiz as Francine Nyanko Koffi, has won the Jomoro Constituency on the ticket of the National Democratic Congress (NDC).

The mother of the singer campaign vigorously and managed to snatch victory from New Patriotic Party’s Member of Parliament for Jomoro constituency, Paul Essien.

Mrs Dorcas Nda-Affo Toffey popularly known as Nzema Yaa Asantewaa and has been touted for her many philanthropic works in the area.

The singer has always expressed admiration for her mother and has support her political ambition.

Not long ago, Fantana and Shatta Wale stormed the electoral area to campaign for Madam Affo-Toffey.