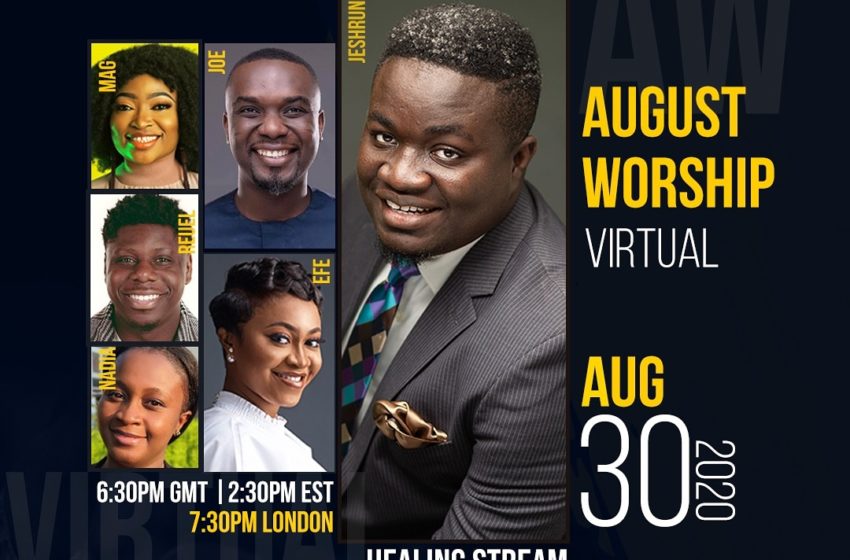 The event which is scheduled to take place on August 30 will have performances from Joe Mettle, Revel, MAG, Nadia, Efe and others.

Jeshrun will also release his ‘Healing Stream’ album on the same day.

READ ALSO: No No No, I Don’t Want To Be A President – Bola Ray

The event will be broadcast live on YouTube, GHOne TV, Praise TV and Live Xtra.

The song is aimed at comforting Christians and reminding them that God reigns over everything they are going through.

It also encourages them not to give up in life because, there is victory at the end.

The release of You Reign is a sequel to Eric Jeshrun’s maiden Healing Stream album. 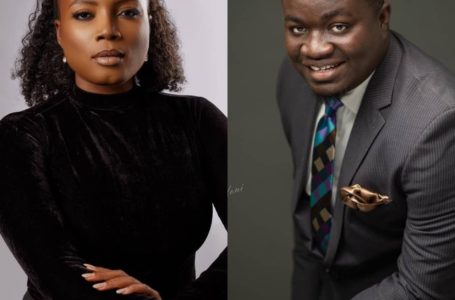 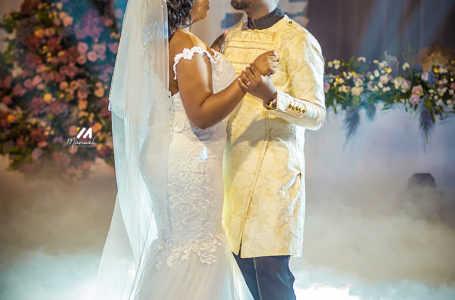