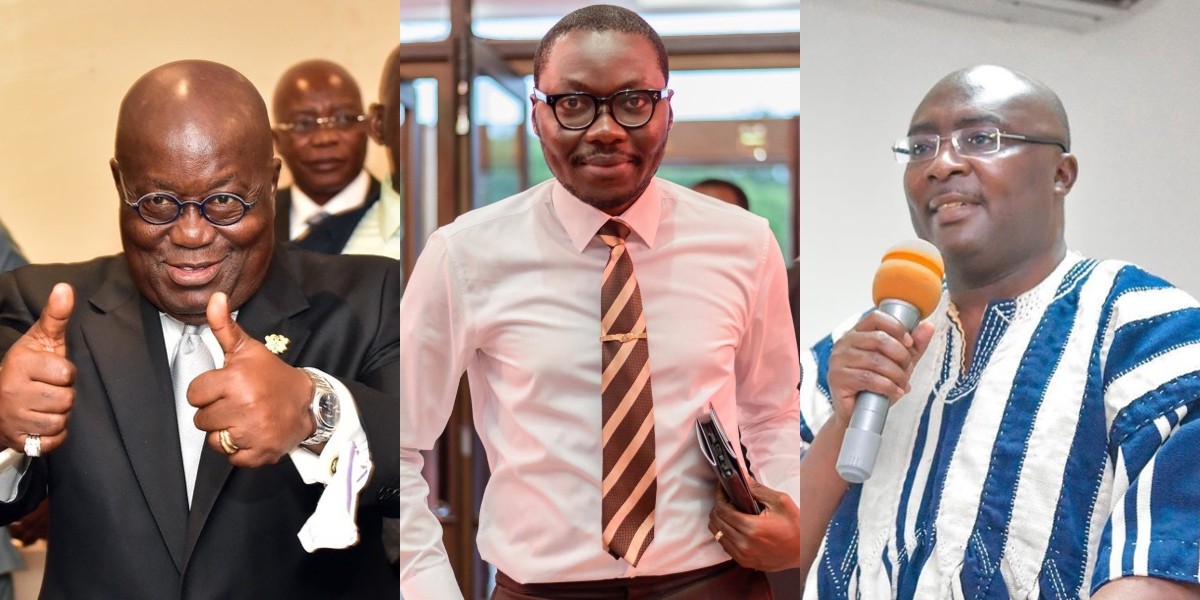 According to the outspoken entertainment pundit, it was very disrespectful for the governmrnt to capture unrealistic achievements in the creative arts industry in their 2020 manifesto.

He bemoaned why the government would claim that some theatres have been constructed when that was not the case.

Arnold recalled that duing Akufo-Addo’s 2019 State Of The Nation Address, he indicated that the Koforidua Theatre had been completed.

He also cited another ocassion where Vice President Bawumia also claimed at a Town Hall Meeting that the Koforidua Theatre had been completed with the one in Kumasi ongoing.

According to Arnold, one Nana Adobea, during the NPP’s recent manifesto launch and reading, stated the same thing.

He then went on to quiz what exactly the politicians were claiming had been completed and asked where the refurbishment of the Center For National Culture was what they were referring to.

He said the comments, depending on the angle one looked at it, may sound very decepetive or even an affront to industry players.

Arnold concluded with the notion that refurbishing the old edifices was not the same as building large capacity theatres.

The entertainemnt pundits comments come on the back of promises made by the Nana Addo-led government to build s number of theatres accross the nation.

As of now, it is yet to be seen if any of the theatres would see the light of day

Trotro Drivers And Market Women Work With No Time Limit So...