Exclusive: See Photos Of The ‘Mystery’ Man Who Is Marrying Tracey Boakye 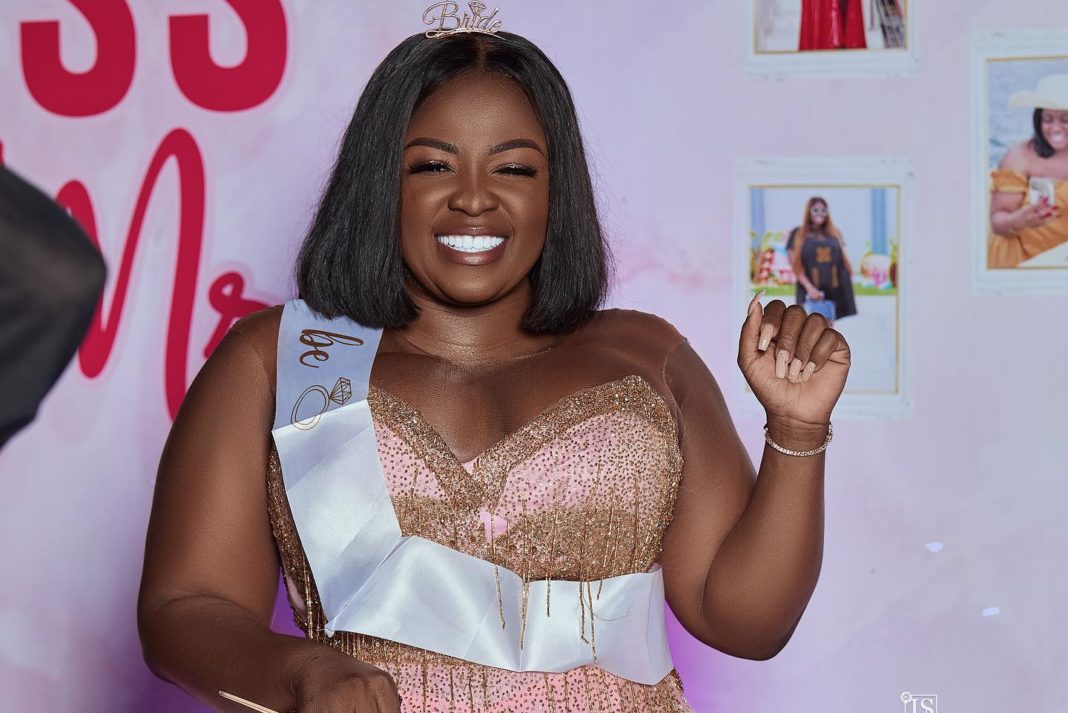 The identity of the man who has been secretly dating the mother of two has been in question for a very long time now.

READ ALSO: Black Sherif’s Lawyer Reveals His Reaction After The Court Dismissed His Ex-manager’s Injunction Against Him

Many people wondered who the mystery man who happens to be the father of Tracey’s second child, Akua Nhyira was following how the actress constantly mentioned his name and showered him with praises at the least chance she got.

Well, after the CEO of Shakira Movie productions finally confirmed via an Instagram post on Saturday, July 23, 2022, that she was finally going to be walked down the aisle by her mystery man, people began to put one and two together to find the identity of this man.

Amid the digging, it became quite clear that the man was Ghanaian actor, Frank Badu Ntiamoah who lives between Bremen/Hannover in Germany currently.

At the time this was discovered, it simply remain speculation.

However, zionfelix.net has finally received the official pre-wedding photos of the couple ahead of their customary and ordinance marriage this weekend and as it stands now, we can authoritatively confirm that Tracey Boakye‘s famous ‘Papa No’ is Frank Badu Ntiamoah.

Tracey Boakye Takes A Swipe At Naysayers As She Receives Bundle...