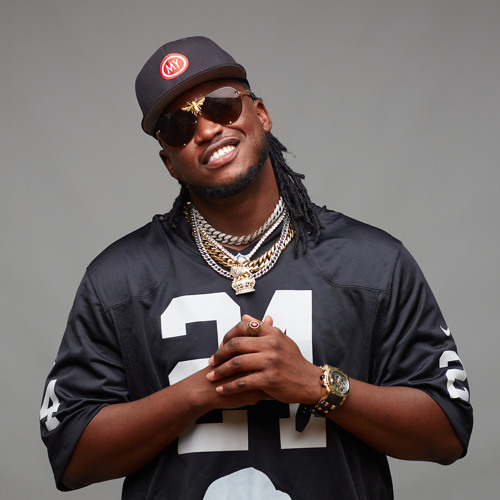 Ghanaian rapper Bashir Annan popularly known as Gambo has hinted of joining the ongoing rap beef which has taken over the entertainment space in Ghana.

The rapper didn’t mention the names of the rappers exclusively but a tweet he made yesterday indicated his perspective.

According to the rapper, it’s because he is not around that is why all these rappers are ‘making noise”.

READ ALSO: It will be a reality – Gambo reacts to BET Award ‘dream’

Amerado Burner and Lyrical Joe have been exchanging beef songs yesterday following months of misunderstanding between their camps.

The beef has attracted attention from several celebrities like Fameye and Delay who called on Amerado to stop the replies to Lyrical Joe. Strongman also received an indirect invite which he doesn’t seem ready to follow up on unless he is directly invited.

Gambo however believes his absence from the country is causing all this.

He added that he he is booking a flight to return to the country. It is not clear if Gambo will join the beef when he returns of even if he has the capacity to contain the heat.