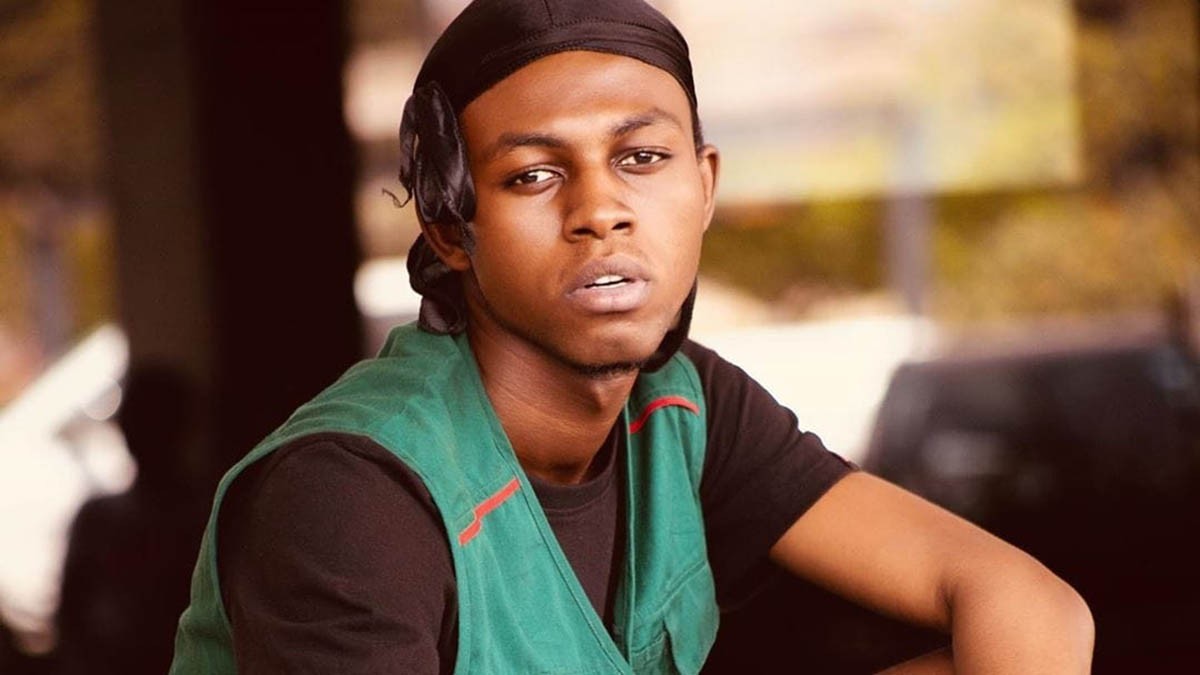 Kweku Flick is on the chopping board on Twitter after a statement made about his ‘King of Melodies’ EP.

The young musician stated in a tweet that his EP is the best in Ghana.

According to him, the songs on the EP cannot be skipped.

Flick added that the songs are full of wisdom.

He wrote: “KING OF MELODIES EP. IS THE BEST EP. IN GHANA 🇬🇭 RIGHT NOW. FROM TRACK ONE TO TRACK SEVEN YOU CAN’T EVEN SKIP ONE SONG. SONGS OF WISDOM.”

Kweku Flick has been fired by tweeps on his tweet.

Some of them rained insults at him. One of his critics told him to learn from Black Sherif.

A few others supported him.

Read the comments below.