I Am surprised People Think Asem Has Lost His Mojo; Forget The Beef And Listen To Him Properly – Popular Music Producer 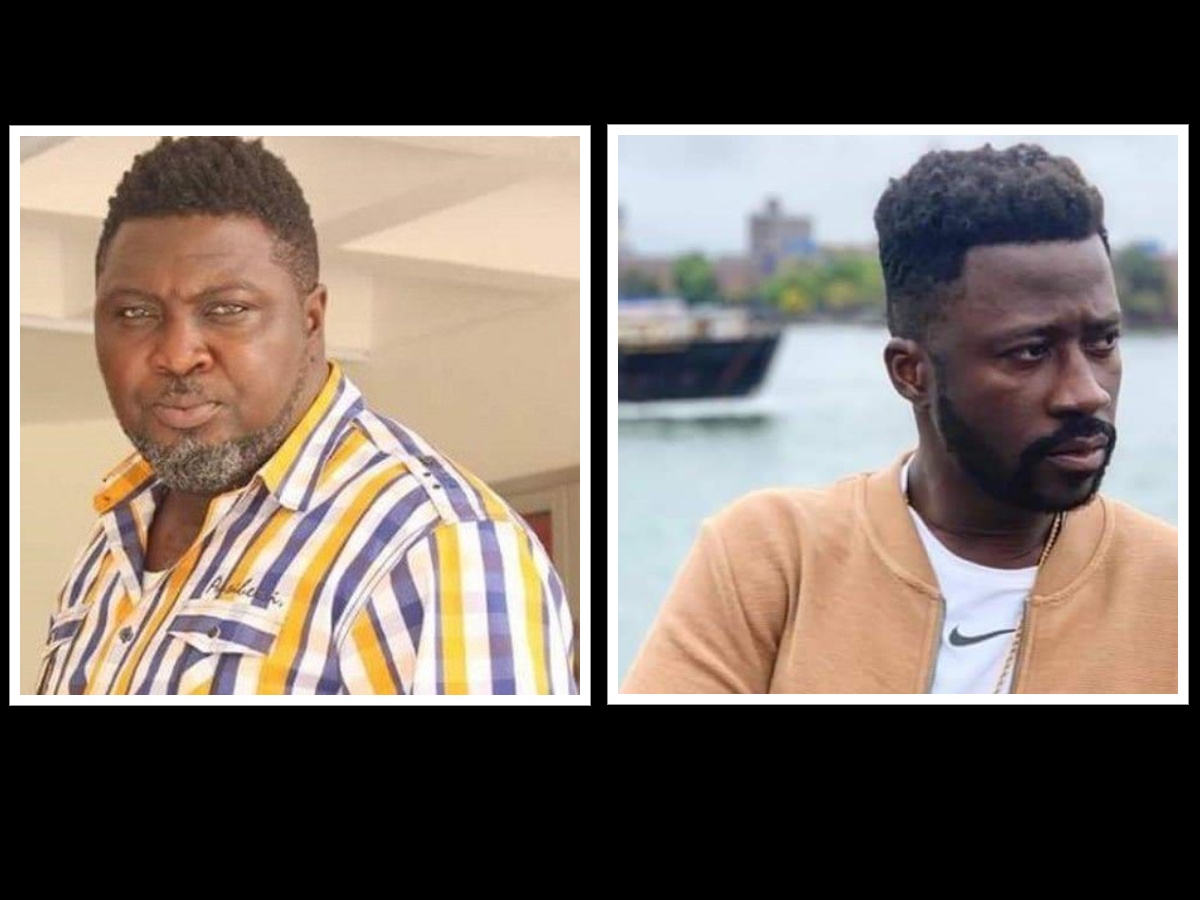 In a post sighted by Zionfelix.net, Hammer said he is impressed after he watched videos of Asem on Twitter.

The popular music producer averred he is surprised people think Asem is not making any good comeback after his break from the music scene.

He added that many musicians will sound very bad if they do raw songs out of the studio like Asem is doing.

Hammer also implored the critics of the rapper to look beyond the beef and listen to him well.

READ ALSO: “Which Part Of The Constitution Says If Someone Doesn’t Speak Well We Should Ban Him?” – Kumchacha Asks While Commenting On Counsellor Lutterodt’s Infamous Rape Statement

“Been watching Asem’s Twitter videos and I’m surprised ppl think he’s lost his mojo… the fact that he’s even doing these songs raw & out of studio and it still sounds great goes to say he’s a different breed of musician, rapping and singing his choruses and all. Can’t wait to hear the final work.. ignore the freestyling out-of-studio format and listen really well. Most musicians will sound very bad in this format, trust me, Forget the beef and listen to him proper. This EP will change everything,” Hammer wrote on Facebook.

Asem is currently preparing to release his ‘Weather Channel’ EP—but a section of Ghanaian music lovers believe he is not doing well with his freestyles.

Recently, he has been attacking Sarkodie, Sammy Forson, Amerado and others.