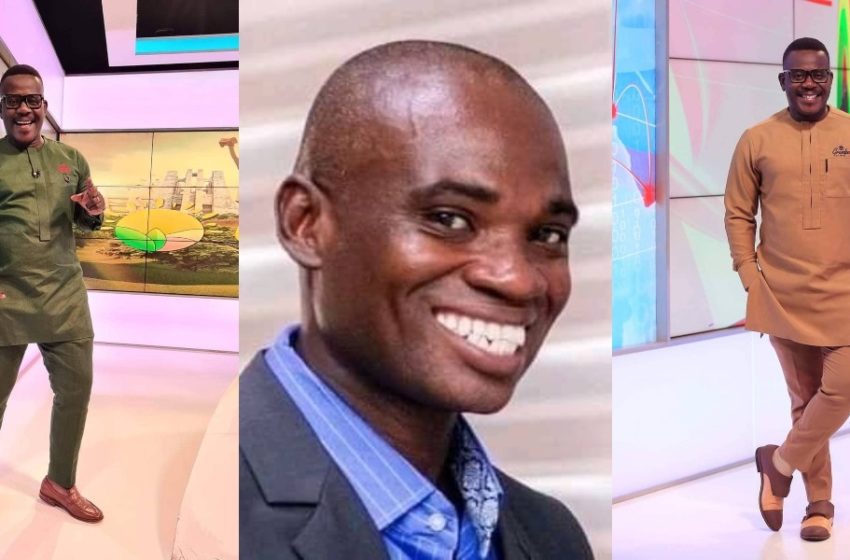 Popular on-screen personality, Johnnie Hughes, who was a recipient of the Dr Fordjour UN Awards, has reacted to the aftermath of the saga.

In responding to the award and how he fell for it without knowing, Johnnie Hughes admitted that he could have done better before deciding to accept the award.

He added that the whole thing was so comical that it got him to laugh at himself so hard – something he had not done in a long while.

The popular TV3 show host however added that he was sorry to all those who are currently disappointed in him and wished that he had taken another look at the award scheme.

According to him, there was little he could do but to open himself up to face ridicule at his workplace after it was discovered that the award scheme was fake.

He also added that some people wanted to politicise the matter but it appeared he was cool with it, knowing full well that some politicians also fell for the scam.

Johnnie Hughes and a host of notable personalities in Ghana were subjected to some form of public ridicule after it came to light that an award scheme they received was all made up.

One Dr Fordjour claiming to be a United Nations representative put together an award scheme and invited top personalities to be honoured.

A few days after the honorary ceremony, it was revealed that Dr Fordjour was a con artiste and also his credentials with the UN were unverifiable.