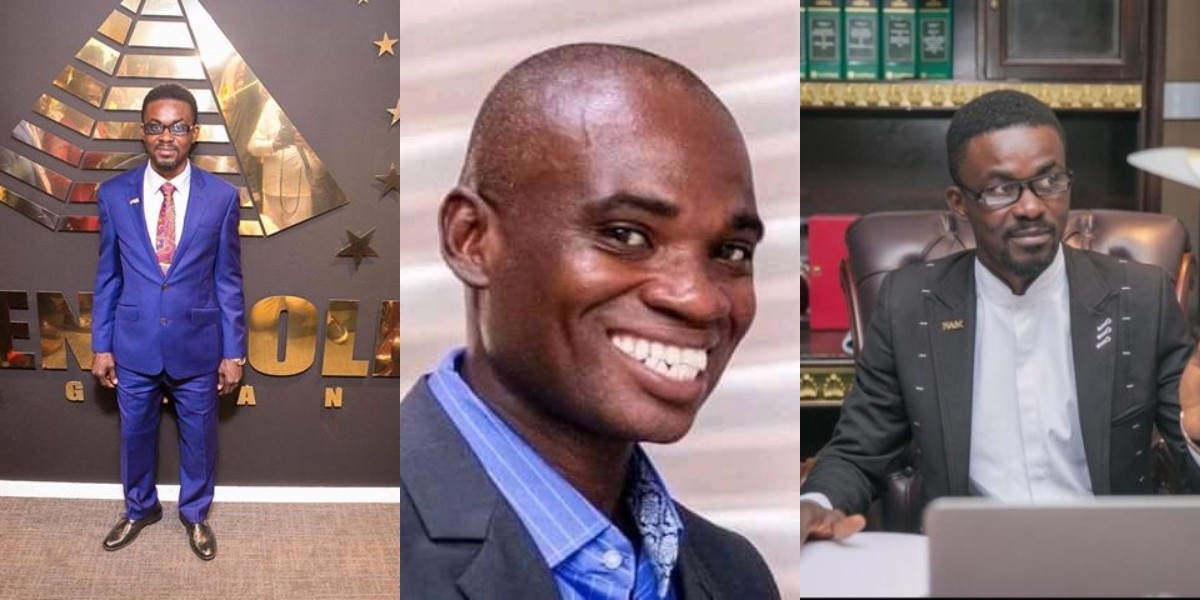 Nana Appiah Mensah, the CEO of Menzgold, has reacted to social media users tagging him alongside Dr Fordjour who is noted now as a con artist who scammed notable celebs and personalities in the country.

Following the discovery that Dr. Fordjour’s award scheme was a sham, many people took to social media to troll him but compared him to NAM1.

According to the internet users, Dr Fordjour and his UN awards could be described as NAM 2 or NAM 1 Pro Max.

All of this was an indication that NAM1’s Menzgold was similar to what Dr. Fordjour had just done.

There were many memes and photo grids of both NAM1 and Dr UN which sought to suggest that the two men were in the same league.

The Zylofon Media boss however in reacting to the comparison, took to his Twitter page to express his disgust at the whole issue.

He wrote: “How is some fella’s awards whatever my business??? This reflex show of baloney intoxication deficiency is clearly a worse form of Covid-19. Hope y’all find a cure soon”

NAM1 was making a point that what people were doing was a clear deficiency which was worse than COVID-19 and asked those doing so to put a stop to it.

Share
Facebook
Twitter
Pinterest
WhatsApp
Previous article
I Could Have Done Better – Johnnie Hughes Laughs At Himself For Falling For Fake Awards (See Post)
Next article
“Dr Fordjour” Has No Chill; Check Out How He Mocked Sarkodie And Other Top Celebs Her Scammed With Fake UN Award In New Video
- Advertisement -