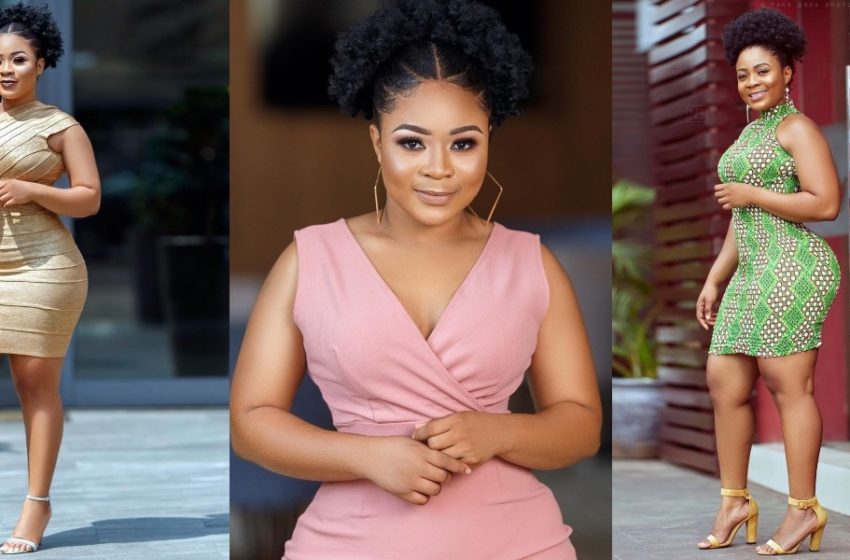 Pretty actress Kisa Gbekle has made a rather bold statement about childbirth out of wedlock in a new video sighted by Zionfelix.net.

In the video, Kisa, while having a conversation with some people, indicated that she did not mind getting pregnant before marriage.

According to her, it would be cool either ways – getting married before taking seed or vice versa.

However, she was more tilted to the fact that pregnancy could be first on her mind before walking down the aisle.

“Anyone that comes I am okay. I can even get pregnant now, I don’t mind,” the actress was heard saying.

Many Africans, especially Ghanaians, see childbirth out of wedlock as a taboo and something borne out of immorality.

Parents often advice their children to get married, settle in properly with their spouses before deciding to have babies. 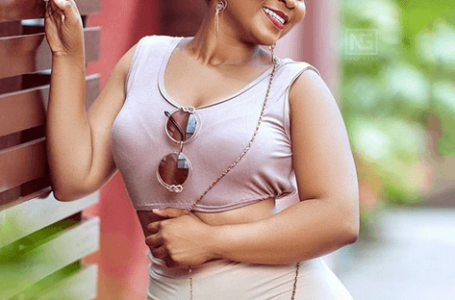 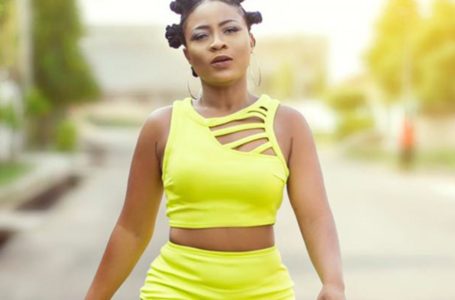