I first did the ‘moonwalk’ before Michael Jackson did his, he only made it popular – Reggie Rockstone brags 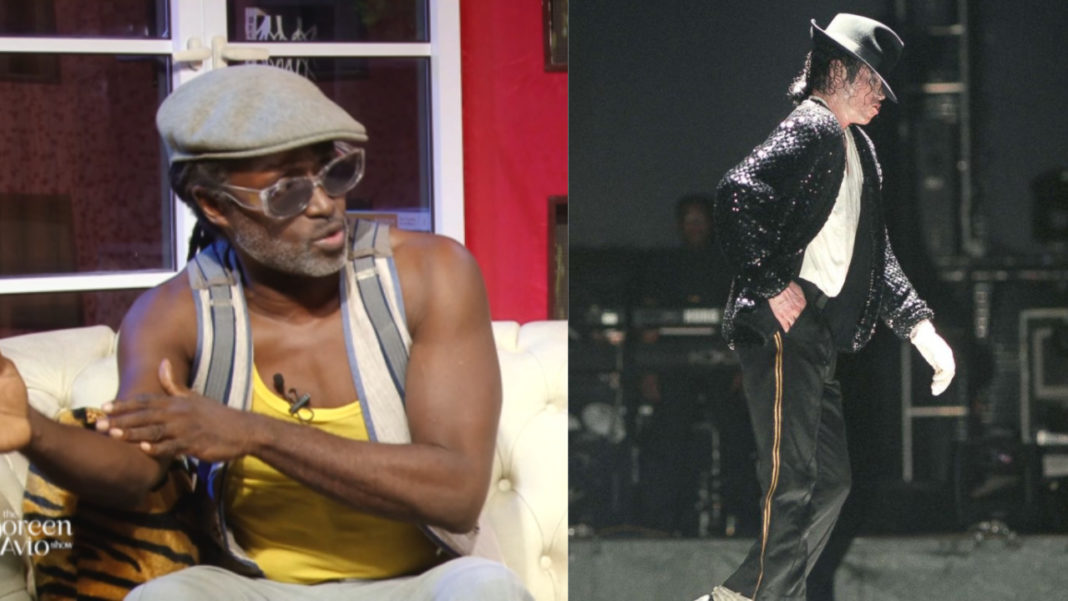 Ghanaian Hiplife veteran, Reggie Rockstone, has ignited a hot conversation piece on the internet with his latest claims that he first did the famous ‘moon-walk’ before Micheal Jackson.

In an exclusive interview with Doreen Avio on Joy Prime, the “Eye mo de anaa” hitmaker revealed that Michael Jackson’s choreographer, Jeffery Daniel, is his personal friend and would attest to that.

As alleged by Reggie, before he didn’t get the credit as the originator of the ‘moonwalk’ because Michael Jackson had more international appeal than him hence the world immediately crowned him as the source of the famous dance move.

He added that award-winning Ghanaian dancer, Adjetey can also attest to the fact that he (Reggie Rockstone) did the moonwalk before the King of Pop.

Reggie Rockstone also complained about the fact that anytime he brings up this particular conversation, Ghanaians troll and call him a liar meanwhile he’s telling the gospel truth.

In his own words;

“People like Adjetey Sowah were doing the backslide way before Michael Jackson made it popular. It was called the backslide. White people were new to it. They are the ones who call it the moonwalk. We were calling it a backslide.”

READ ALSO: Kennedy Agyapong is a big-time hypocrite, he should never be allowed to become the next president – Kumchacha fumes and tells Ghanaians to vote for him instead

Although the dance move is generally credited to Michael Jackson, but there are still doubts as to who actually invented it because it dates as far back as 1932 even before he was born.