2022 Was A Big Year For Me – Kuami Eugene Declares 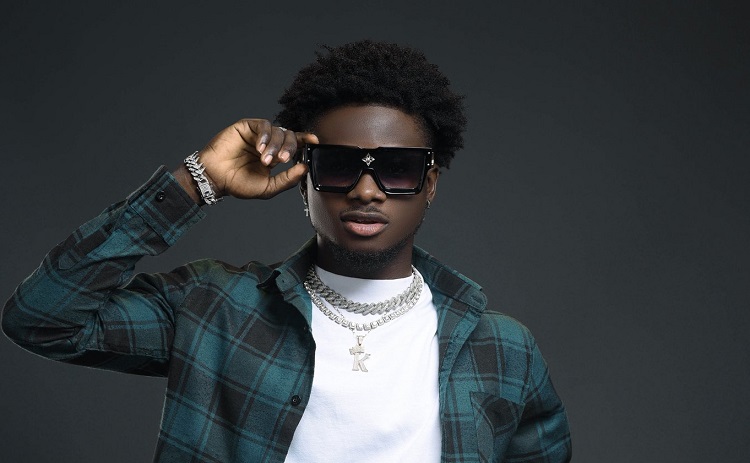 He recounted the success chalked in the past year in a recent interview.

Eugene talked about his achievements and projects in the past year.

Kuami Eugene further revealed what is ahead of him in the new year.

“EMPIRE is a good family, they joined my family. It’s a good collaboration and we are working on bigger things too in 2023…fans should expect my ‘Rugs to Riches’ album. It drops with some big names and features on it so watch out for my album,” the ‘Angela’ hitmaker stated.

Share
Facebook
Twitter
Pinterest
WhatsApp
Previous article
I first did the ‘moonwalk’ before Michael Jackson did his, he only made it popular – Reggie Rockstone brags
Next article
Exact amount of money Meek Mill took from Afronation before coming to Ghana exclusively revealed for the first time
- Advertisement -

‘Otetafo Reloaded’ – Patapaa To Drop A Diss Song For Kuami...