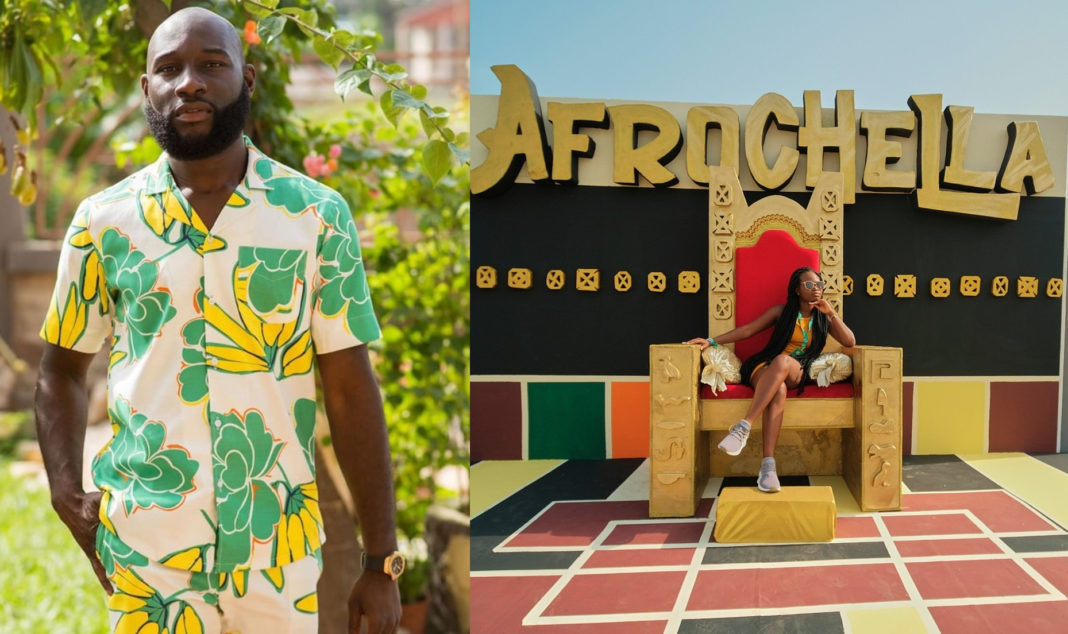 The last edition of Afrochella, which took place at the El-Wak Sports Stadium on December 28 and 29, 2022, was a huge success.

There were however some minor issues that came up, especially, with regards to the number of people who were seen locked behind the gates of the venue for the concert during the final day.

READ ALSO: Kennedy Agyapong is a big-time hypocrite, he should never be allowed to become the next president – Kumchacha fumes and tells Ghanaians to vote for him instead

These patrons who had tickets in hands could not get access tp the grounds of the concert and they took to social media tp vent and call out the organizers for doing a very poor job.

In an interview on Hitz FM’s Daybreak Hitz show on Tuesday, January 10, 2023, one of the founder of the festival, Kennedy Agyapong Jnr, explained what that issue came up.

READ ALSO: Meek Mill Clears Air On Whether He Was Given The Authorization To Shoot His Music Video At Jubilee House

According to him, some of the people who were refused access to the event grounds was because they failed to respect their communcation that the gates will be closed by 9 PM.

He added that the Ghanaian they contacted to prints the tickets for the 2022 editon of the concert also decided to print some fake ones and sell for his personal gains.

READ ALSO: Felicia Osei Details Why TikTokers Failed To Accept Ghc3000 Given To Them By UTV – Watch Video

Ken Agyapong Jnr. revealed that for last year’s edition, they decided to do everything solely Ghanaian, for which reason they got this Ghanaian contrator to print the tickets.

However, they got the shock of their lives when they realized that people who were coming to the concert hand tickets with the colour orange when the ones they printed had only three colours, that is blue, purple and yellow.

READ ALSO: Big Akwes shows schnapps and local eggs as he threatens to curse Frank Naro to de@th if he denies not trying to use Kumawood stars for sacrifice

Asked if they were willing to take legal action against this contractor, Ken Agyapong Jnr. responded in the negative and indicated that all attempts to event reach him since they discovered this has proved futile.

From 2023, the name of the concert has been changed from Afrochella to Afro Future.

Share
Facebook
Twitter
Pinterest
WhatsApp
Previous article
Kennedy Agyapong is a big-time hypocrite, he should never be allowed to become the next president – Kumchacha fumes and tells Ghanaians to vote for him instead
Next article
I first did the ‘moonwalk’ before Michael Jackson did his, he only made it popular – Reggie Rockstone brags
- Advertisement -

Joe Mettle Recounts His Most Embarrassing Moment As A Musician –...