Reggie Rockstone calls on followers of Bongo Ideas to unfollow him 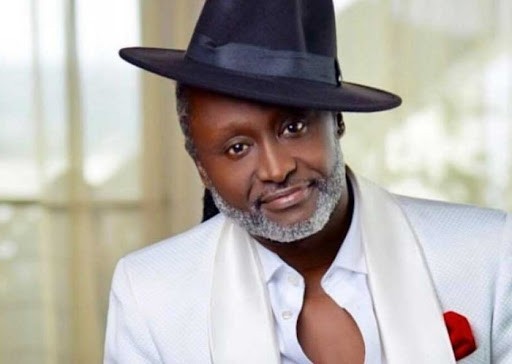 Veteran rapper Reggie Rockstone has called on the thousands of followers of Bongo Ideas to unfollow him.

Bongo usually plies his trade on Twitter where he commands a following of a little over 50,000. He also cross-posts his despicable comments on Facebook and Instagram with a collective following of 20,000.

Why is Reggie Rockstone embarking on this campaign? Bongo revealed this morning that Davido sent him a text on Instagram concerning a comment he made when his only son drowned and died in October this year.

The notorious troll blamed Davido for failing at his father duties leading to the death of his son.

Davido allegedly texted Bongo and prayed that what happened to him never happens to happens to his (Bongo) child.

This action from Bongo was the last straw that broke the camel’s back for Reggie Rockstone.

He charged at the social media commentator calling him demonic for mocking a man who lost his son.

I Want To Be A Nigerian, Ghana Is Full Of Savage...