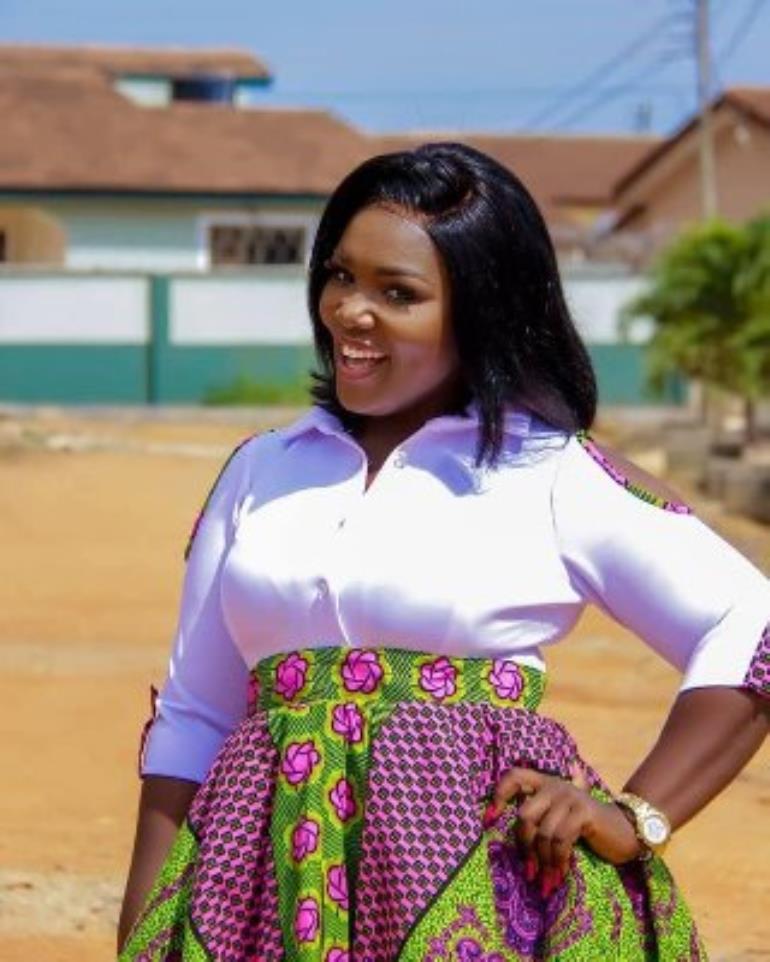 Popular Ghanaian media personality, Cynthia Tima Yeboah, otherwise known as Tima Kumkum, has revealed a mistake she wouldn’t have done if she could turn back the hands of time.

Sharing her experience on Kingdom TV’s ‘The Real Woman’ program which was monitored by Zionfelix.net, Tima said she has regretted leaving her boyfriend who cheated on her.

According to her, she couldn’t forgive the guy after he betrayed her.

Tima disclosed that the guy cheated on her at a time she was hopeful they would have settled down.

She recalled her friends advised her to quit the relationship with the guy after she found out that he was cheating.

Tima Kumkum bemoaned allowing peer pressure having an influence on a decision that she has lived to regret.

The Adom TV Presenter reminisced telling her friends about everything that was happening in her relationship—including the gifts she received from her boyfriend at that time.

Sadly, a friend she trusted manoeuvred her way to have an affair with her boyfriend.

Later, Tima revealed her guy came to apologize to her and confessed having an affair with a different girl—of which he was not aware was her [Tima’s friend].

Being happy about the development, Tima said she used the guy’s phone to call her friend to inform her about the ‘good news’, but to her amazement, her friend responded by saying “Hey Baby, how are you?”—thinking that it was the guy who was calling.

For about five minutes, Tima stated that her friend remained silent after she introduced herself as Tima on the phone line.

Her guy, who was also shocked, claimed he didn’t know they were friends.

Because of pride, Tima said she didn’t forgive the guy for having an affair with her friend despite the love she had for him.

Watch how Tima Kuma narrated her story in this video below.