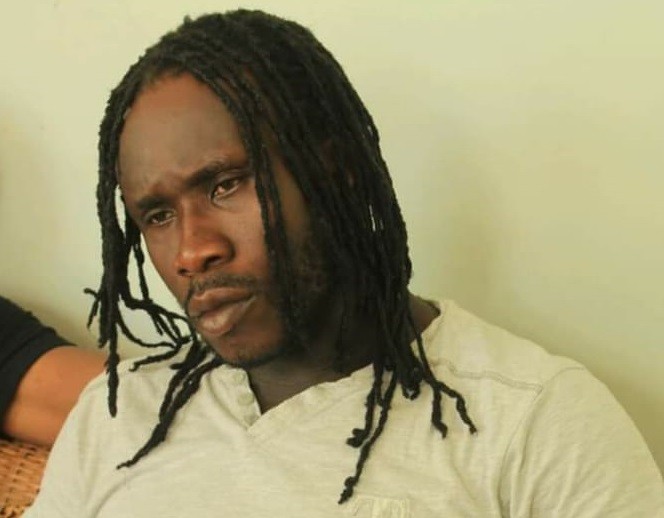 After smoking wee for about twenty-five (25) years, Kumawood actor, Ras Nene has revealed he taught sixty-two (62) people how to smoke.

He told ZionFelix in an interview on the ‘Uncut’ Show that these people included both men and women.

Ras Nene disclosed how one guy he smoked wee with beneath a cassava plant struggled to walk after smoking.

READ ALSO: Wei Ye Oteng Is Like A Toilet Paper For Me – Ayisha Modi

According to him, wee comes with a lot of threat if you do not take care.

He believes mental challenges are not linked to wee. Rather, it is hereditary or certain forces from someone’s family.

Ras Nene stated that he didn’t experience any mental issues throughout the years he smoked wee.

He stressed that it is a big lie if people think smoking wee will make people have mental challenges. 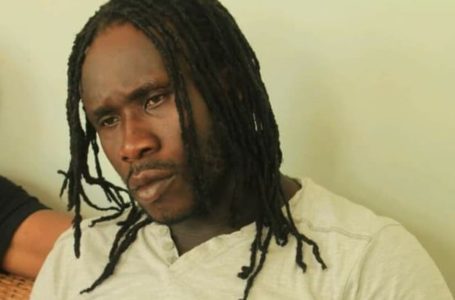 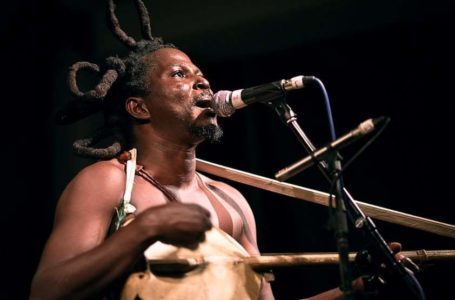 Working For The Devil Did Not Pay...