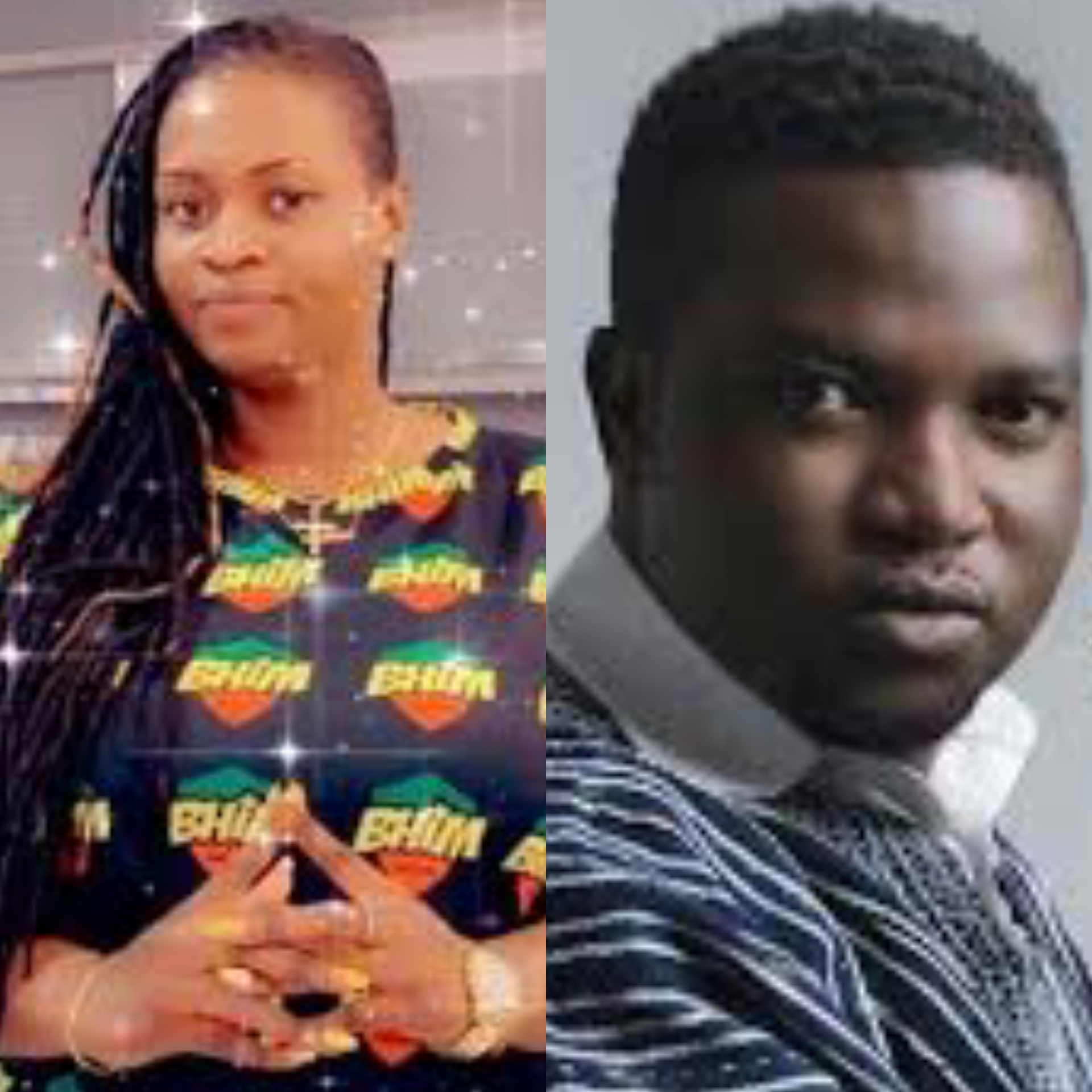 The Ayisha Modi and Obrafour argument on an investment the former claimed to have made is getting unpleasant.

If you would recall, Wei Ye Oteng quickly tagged Ayisha as a liar after she told Delay in an interview that she invested $45,000 in Obrafour’s ‘Kasiebo’ project.

Oteng in his reply revealed the ‘Asem Beba Dabi’ album which the ‘Kasiebo’ song was featured was produced by Big Ben—so Ayisha’s claim was untrue.

Rebutting to Oteng’s statement in a video sighted by Zionfelix.net, Ayisha Modi labelled him as a nonentity.

According to the outspoken music fan, Wei Ye Oteng is like a toilet paper to her—and she has flushed after using it or [him].

She stressed that Obrafour’s manager, Frank Agyekum will be the perfect person to defend Obrafour or say otherwise.

Ayisha Modi also mentioned Jam Master Jay (JMJ) as another individual who knows something about the money she gave to Obrafour.