I Only Liked 2 Sure As A Friend, I Have Regretted Accepting Him – Lilly Brown Of Date Rush 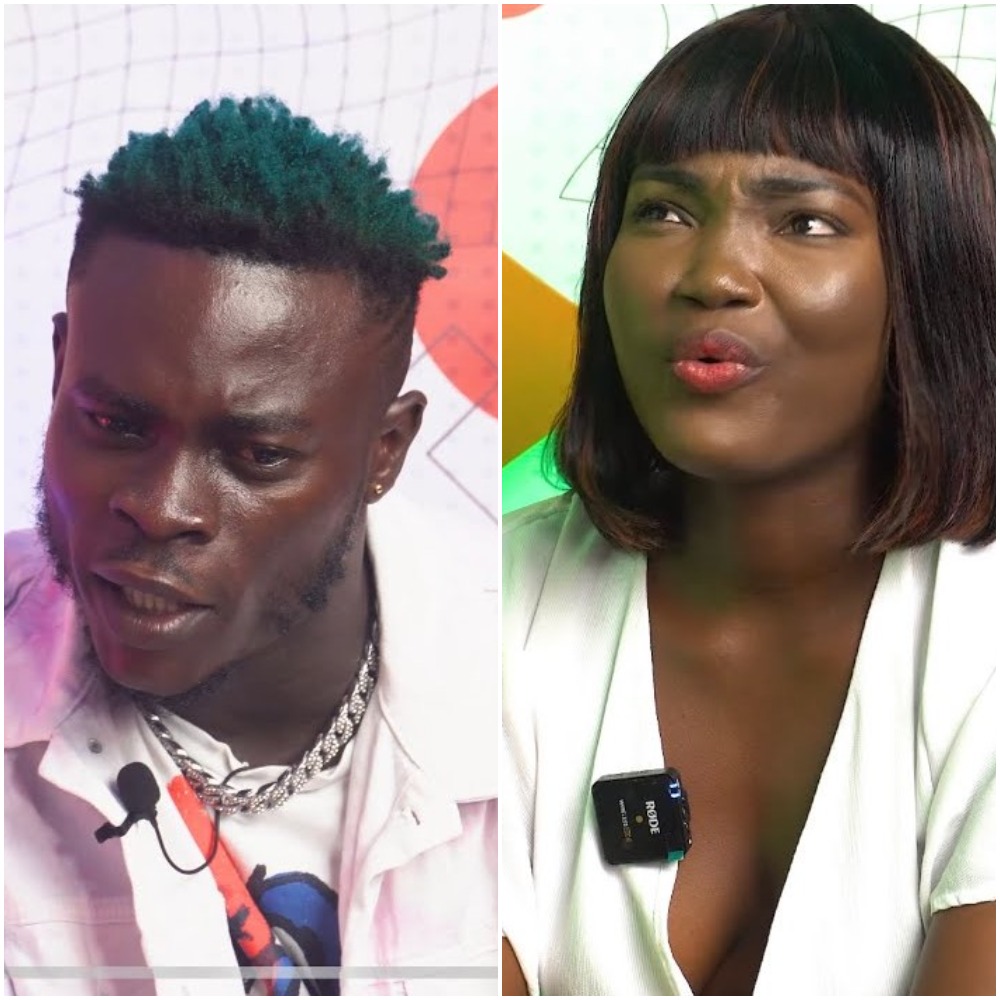 A few weeks ago, 2 Sure, a musician who participated in TV3’s Date Rush show picked Lilly as his date. This was after the young girl turned off her rush.

2 Sure then asked her to put it on-and she obliged.

Later, reports about 2 Sure being a married man came up after settling on Lilly Brown as his date.

Even when he was asked about his marital status at the Date Rush reunion, 2 Sure denied it.

READ ALSO: I Have Two Wives With Three Kids – 2 Sure Of Date Rush Reveals

He finally admitted to being married after his second wife was given the opportunity to speak.

Speaking in an interview with ZionFelix, Lilly Brown stated that she liked 2 Sure as just a friend.

According to her, 2 Sure does not have the qualities she wants in a man.

However, she indicated that she regretted accepting him.

Lilly said 2 Sure told her not to listen to what people were saying when she asked him about the rumours about his marriage.

I Refused To Marry My Baby Daddy Because He Was Very...