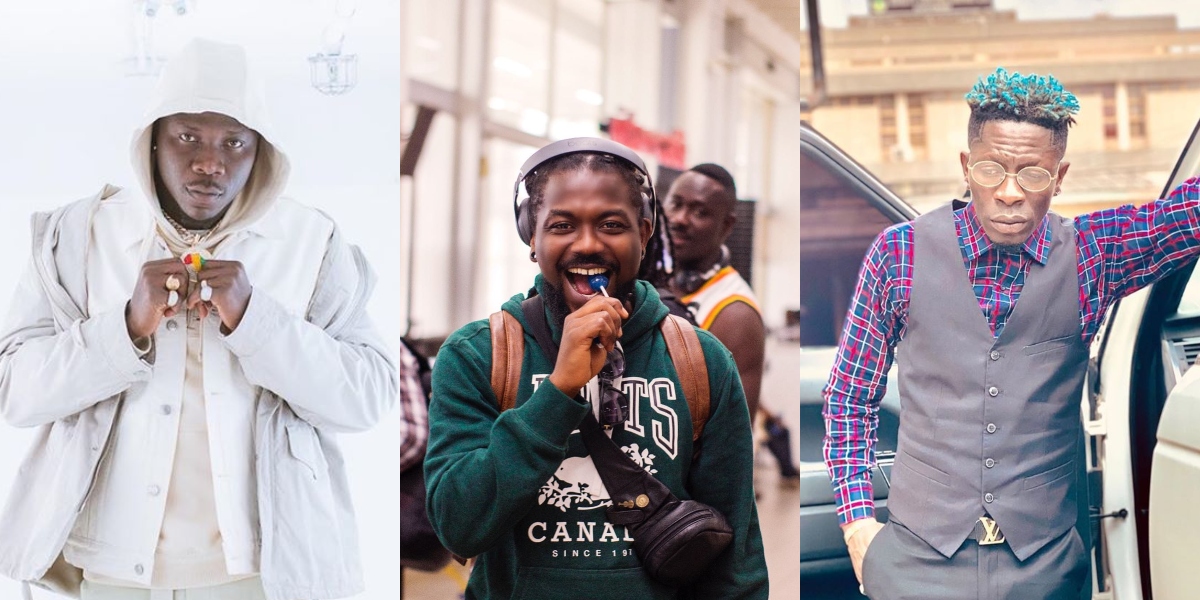 Man of the moment, Shatta Wale, known in real life as Charles Nii Armah Mensah Jnr, has indicated that he would soon deal with Stonebwoy and later take on Samini in the upcoming Asaase Radio’s Sound Clash.

Shatta Wale took to his Twitter handle to sound a word of caution to his fellow dancehall stars of their impending defeat at the Asaase Radio- inspired show.

The tweet made by the Ayoo hitmaker over the issue read: “So @stonebwoyb all what samini say you still wan clash..alright !!! No problem..I will deal with u ,and catch your father @samini_dagaati and deal with him too mercilessly later this year.#putuunigga #AsaaseRadio”

It would be recalled that Asaase Radio took to social media to find out who the best dancehall artiste in Ghana is.

The entries that came in wanted to have Shatta Wale pitted against Stonebwoy for a final showdown to determine the best between the two.

Samini however, following the buzz on the matter on social media, recorded a video saying he, and not Stonebwoy, deserved to be pitted against Shatta Wale.

It has however come to light that Shatta Wale is in high spirits and has indicated tha he does not mind taking on the 2 dancehall kingpins.

Asaase Radio is expected to release the date for the much-awaited clash between Stonebwoy and Shatta Wale.

It is also not known if the radio outfit would go for a 3-way clash by throwing Samini into the ring with the other 2 artistes.