‘If You See Me Run!’ – Akrobeto Warns Ernest Opoku As He ‘Steals’ His Popular Dance Moves; Ernest Opoku Reacts With ‘F!re’ – Watch Videos 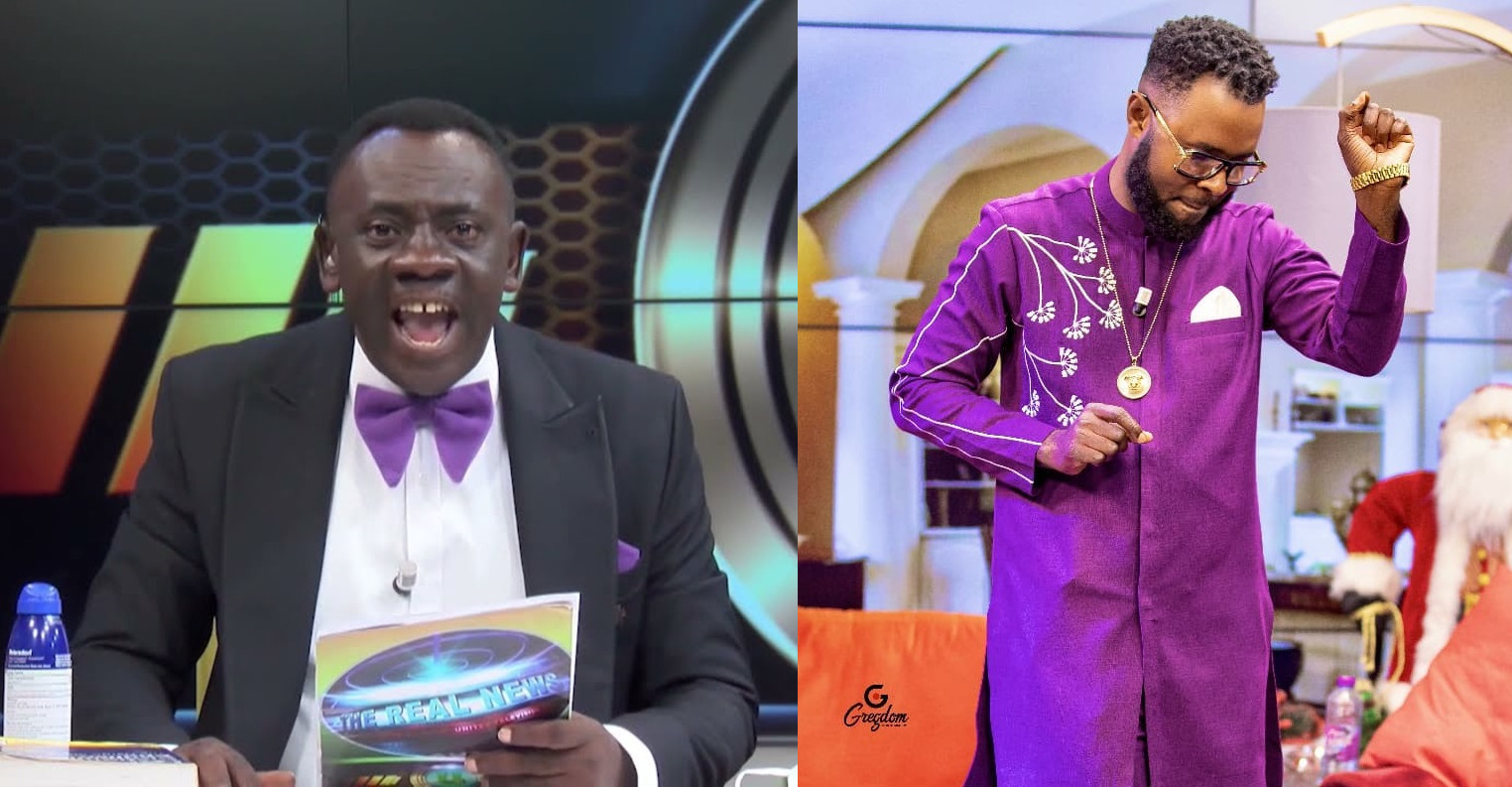 Popular Ghanaian actor, Akwesi Boadi aka Akrobeto recently in a hilarious manner called out gospel musician, Ernest Opoku out for ‘stealing’ his style of dancing without seeking permission from him.

Akrobeto while hosting the recent edition of his ‘Real News’ show which airs on UTV said that he was very angry that Ernest Opoku decided to copy him and do it in a terrible manner.

Akrobeto went ahead to demonstrate how anyone who has any intention of copying his style of dancing should ho about it if he/she does not want to anger him.

Gospel musician Ernest Opoku after sighting the video of Man Akros also took to Facebook live to reply to him saying that his style of the dance is very different from that of the award-winning actor.

According to him, even though it appears similar to that of Akrobeto, his style is very different, and dared Akrobeto to come for a dance battle if he believes he is a better dancer.

He also showed off his dance moves just to tell Akrobeto and the world that he has his style too. Watch the video below