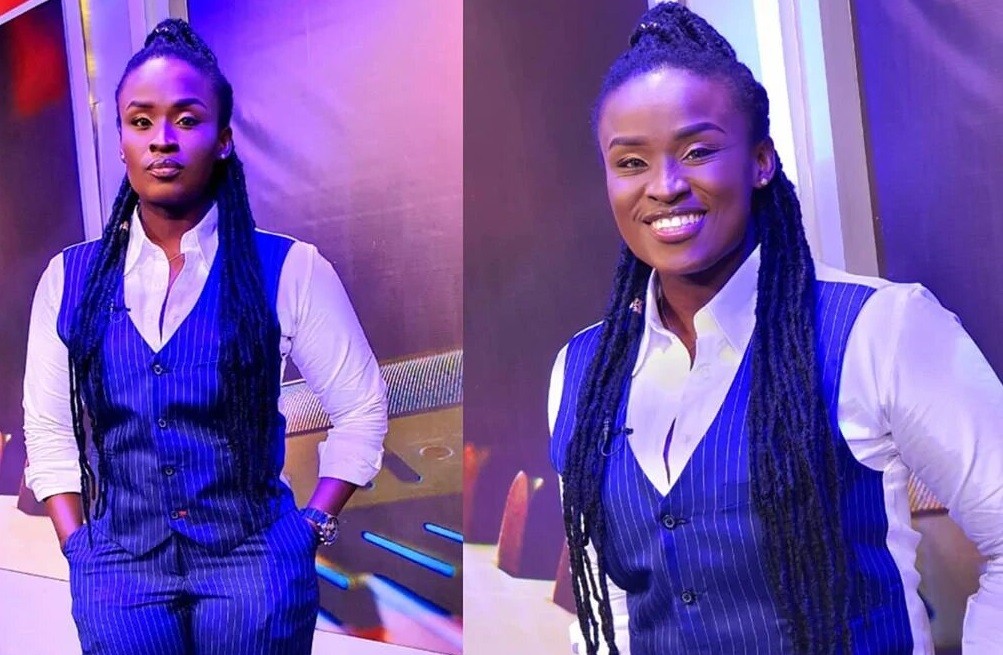 The report says that Jessica tendered in her resignation letter to the manager of the managers of the radio and TV station owned by Omni Media Limited today, January 28, 2022.

READ ALSO: Buy A Plot Of Land And Be A Landlady Instead Of Going Under The Knife Because Of Social Media Pressure – Tracey Boakye Advises

Jessica while at the station in the past 17 years hosted a lot of flagship programs including ‘Brunch in the Citi’, ‘Sex in the Citi’, ‘Sister Sister’, ‘Upside Down’ and ‘Traffic Avenue’ (formerly ‘Citi Drive’) which is Citi FM’s late afternoon show.

She also worked as the programs manager for Citi FM for some time.

READ ALSO: Heartbreaking Moment Mzbel Broke Down In Tears And Ended Her Live Radio Show After She Was Informed About The Death Of Her Father – Watch Video

Currently, it is unclear where she is headed but it will not be too shocking if Jessica does not sign with any media house because her Youtube channel is doing so well.

She is also the owner of The Voice Ova Company, a business that specializes in managing voice talent, another business she might decide to give some attention to now.