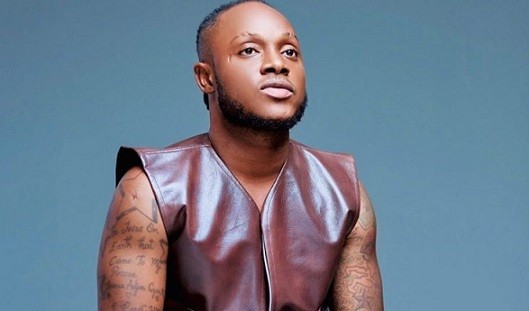 Andrew of Keche fame has given three reasons why a lot of music groups collapse.

A number of Ghanaian music groups could not stand the test of time.

After parting ways, the group members decline to talk about what contributed to the collapse, despite the rumours that will fly around.

Andrew, who is part of one of the oldest and surviving music groups in the country, has hinted at the factors leading to the collapse of these groups.

“Look at Ghana accepting Keche, I mean Africa, worldwide, the communities and over the years, you will wake up and because of little money or woman or misunderstanding we say we’re leaving this company. We suffer to sell our music to the people,” he said.

Keche Andrew added: “We’ve experienced it, everything. These three major things are what we heard caused the collapse of music groups but we (Keche) have overcome all these things. Look, maturity.”

Don’t Mind Stupid And Envious People Who Think They Have A...