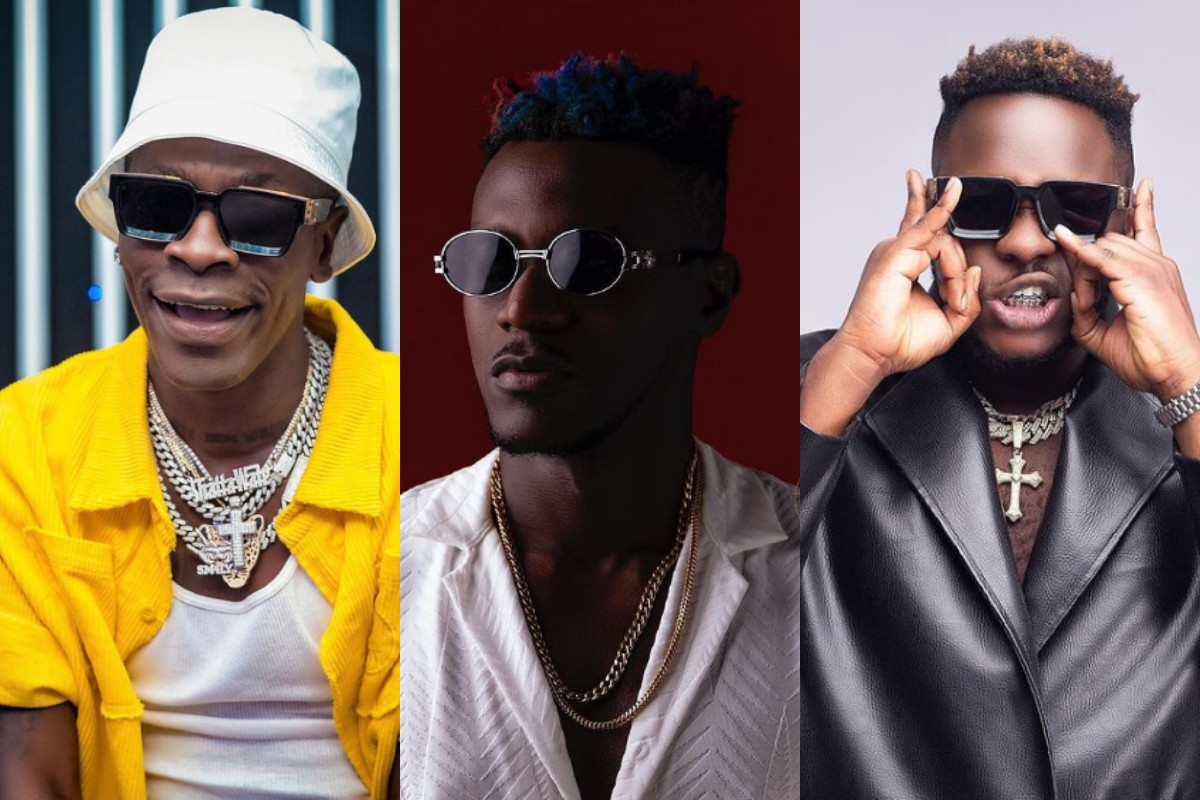 Ghanaian musician, Keche Joshua has joined the many fanatics of popular musicians Shatta Wale and Medikal who are currently asking that the law be lenient with the two stars following their arrest.

While speaking on Joy Prime’s ‘Showbiz Now’, Keche Joshua decided to go on his knees and asked that the Ghana Police Service should be a little compassionate as they seek justice in the case of Shatta Wale and Medikal.

According to Keche Joshua, even though the laws of the country are supposed to be obeyed no matter what, he begged that should to temper justice with mercy

He further said that his colleague Shatta Wale made a mistake, however, anyone who goes close to him will know that he is one of the sweetest people in the world.

“When it comes to the law, we need to respect the law. The law is working, they are doing their thing. To be honest, when it comes to the industry that we are in, Shatta Wale is one of the sweetest people you’d ever come across. And I know from day one that he never did this to harm anybody or bring anything… the only thing we can do is to plead. We are pleading, I’m on my knees and we are begging that they should try and forgive our brothers, talking of Medikal, Shatta Wale, and the rest,” he said.