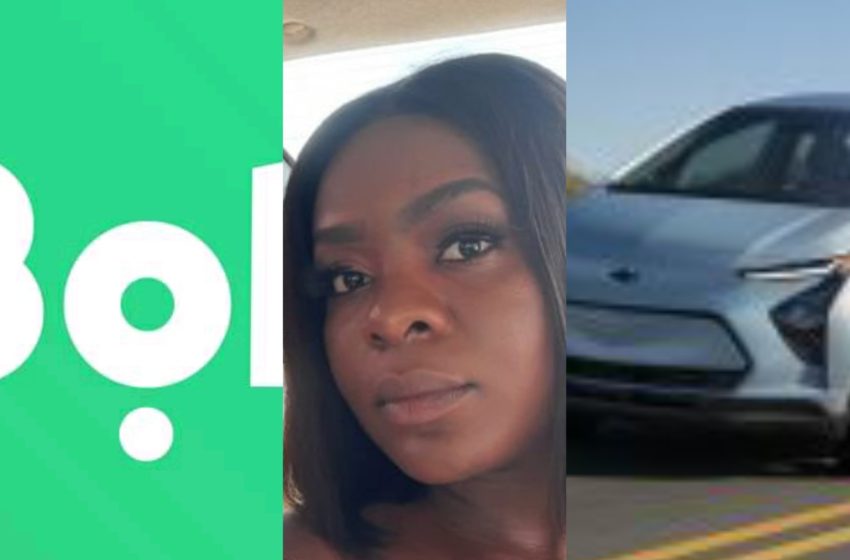 A lady on micro-blogging app, twitter, has revealed why she stopped commuting with bolt drivers.

Sharing her experience on Twitter, the lady with username, @Msyoukie said she left a bottle of wine in the car of one bolt driver.

Msyoukie said she called the driver and was willing to pay the driver just to return her bottle of wine. To her disbelief, the bolt driver refused to return the drink.

According to the lady, the driver told her that that bottle of wine was his favourite as well.

Msyoukie wrote: “I’ll remind myself why I never liked to use Bolt in the first place because why have I left a bottle of wine in your car for which I’m willing to pay for you to return and you’re telling me it’s your favourite as well?”

Bolt Ghana Is Creating A Platform For...