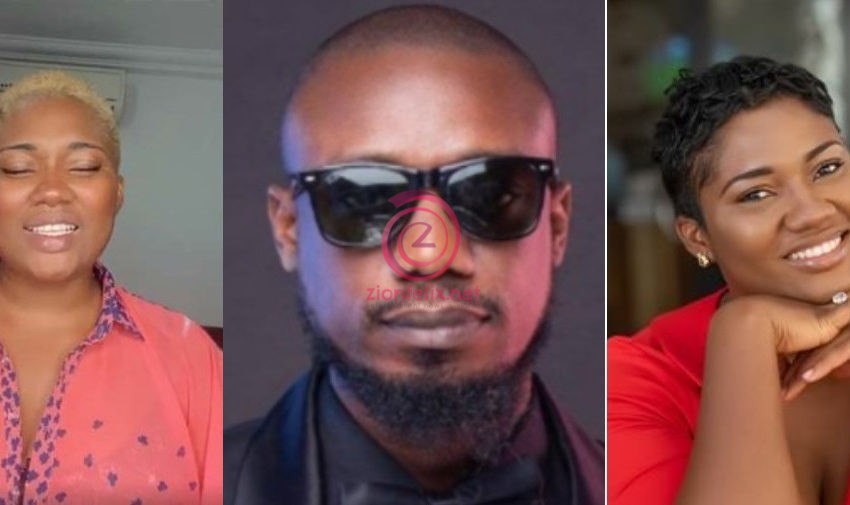 Abena Korkor on Friday morning dropped a rather expl0sive video on her Instagram page and mentioned some notable names in the entertainment space as people she has had an affair with as she spoke about an array of other issues.

One name, which has become a troll topic is that of Nkonkonsa as many social media users were shocked to hear Abena Korkor‘s claim in the video that she only allowed the married many to use his mouth but not get inside her honey p0t with her D.

As many people continue to discuss this issue online, it has emerged that Abena Korkor has taken the back door to apologize to Nkonkonsa.

READ ALSO: Fun Time: Medikal And Shatta Wale Splash Cash On Themselves At A Party (Video)

During a discussion on the Tuesday edition of Peace FM’s entertainment review, the show’s hostKwasi Aboagye disclosed that Abena Korkor has supposedly sent Eugene a message that appears to be an apology after tarnishing his image and saying things that could have ended his marriage.

A part of the message she sent to Eugene’s phone reads: ‘My relapse caused whatever I said, even if I had something against you, this is not the way to go about…‘ 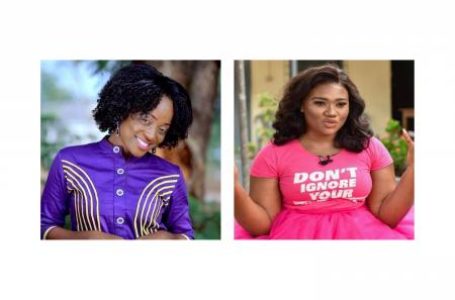 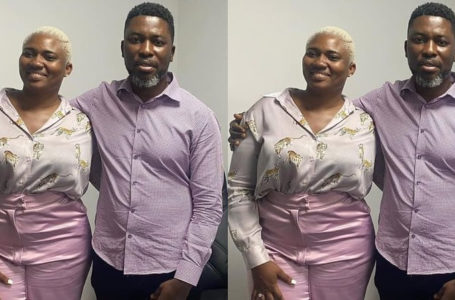 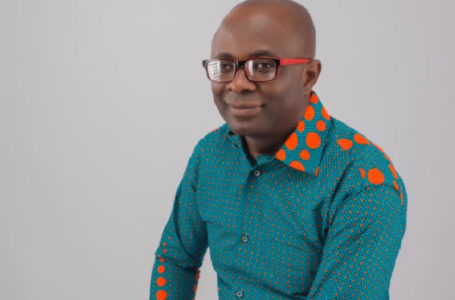